If you are watching Jason Bateman and Laura Linney in the Netflix series “Ozark” right now, you are not alone. NETFLIX IMAGE

If you are sitting on the edge of your seat right now wondering just how Marty Byrde is going to survive his latest move operating as a money-launderer for a Mexican drug lord, you’re not alone. The character, played by Jason Bateman, is a financial planner who has relocated his family from Chicago to the Ozarks on the Netflix series “Ozark.” The series has been in the top 20 streaming the nation for the last two months, according to Reelgood, a company that tracks such numbers.

Despite the first season coming out in July 2017, many are only just now finding the time to take in the allure and intrigue of the multi-Emmy award-winning piece, some bingeing through all three seasons at all hours of the day — and night. Plenty of others are watching on the edge of their seat with you, including

April Florio, a Florida actress living in Melbourne who lists it in the top three things she’s watching now, along with “Dead to 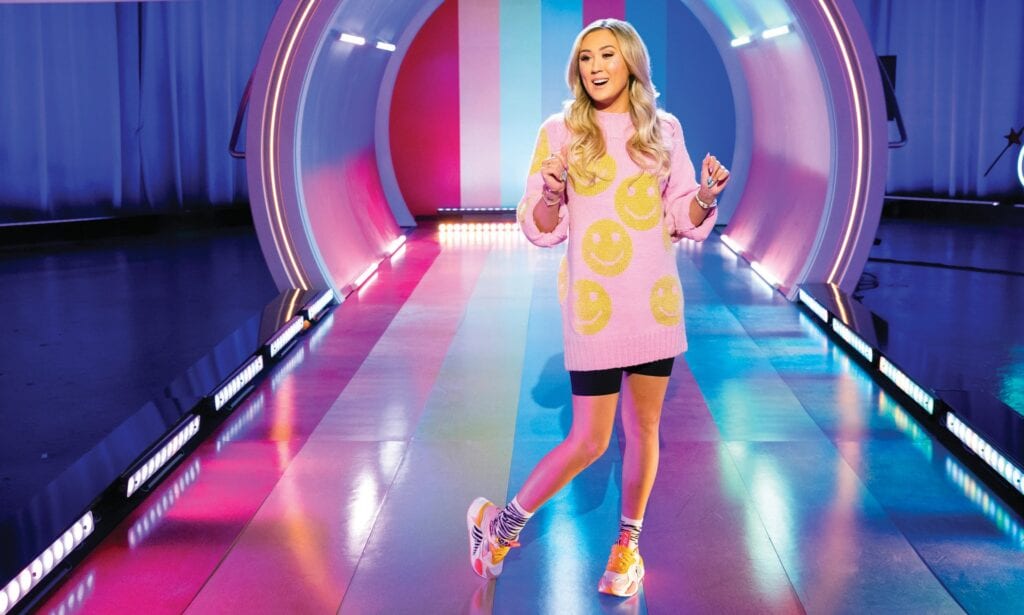 “It sounds like I need to get out of the house after the coronavirus — based off of the names of my first two picks,” she admits. “‘Ozark’ is exciting because it can be uneventful and depressing like regular life, then they throw something surprising or scandalous or nauseating in there to make sure you haven’t fallen asleep,” Ms. Florio says.

Marc Collins is also watching it along with her, just 200 miles away in Fort Myers. “Ozark” is also in his top three streaming shows right now too, which he says is “intense.” He also has been streaming “Hollywood” and “The Windsors,” which he says was beautiful, hilarious and fun.

Ask any of your best friends what they’re watching and you will get some great suggestions and good starting points for conversations. You will also see some similarities. Broadway actress from Naples, Erica Sample, and Fort Myers NBC-2 anchor Brenna Weick, are tuning into something together, although apart, admitting to me they are both loving “The Office” right now. They know they are not alone. The characters, originally created by Ricky Gervais for a previous British TV version, became an American mockumentary sitcom television series set at a paper company in Scranton, Pennsylvania. It’s been a Netflix favorite of millions for years and is soon leaving the Netflix platform to stream exclusively on Peacock. 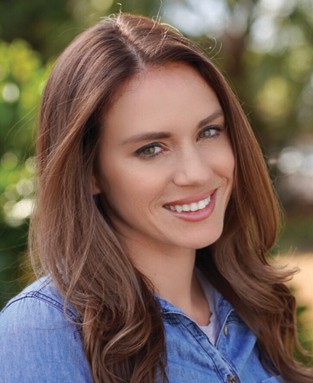 The numbers and charts are showing that more feel-good comedies are getting more play during these dire times than ever before.

“Saturday Night Live” alum Jerry Minor, and ABC-7 reporter Simone Cuccurullo (one from Los Angeles and the other from Southwest Florida, and no, they don’t know each other) are both watching “The Last Dance,” a 10-episode series chronicling the details of basketball superstar Michael Jordan and the Chicago Bulls’ final year on top during its 1997-1998 season. The ESPN original documentary streamed only to subscribers, but now it’s being rerun Saturday nights on ABC television for the next several weeks. It has received comments from dozens of basketball greats, who also watched alongside Minor and Cuccurullo, virtually of course, each separately with their respective quaranteams. Interviews occurring after its original broadcasts in April and May from many who played alongside and against the greatest basketball player of all time (sorry, LeBron fans) are also being offered to viewers on various other channels and morning shows. Cuccurullo also lists Netflix’s “Outer Banks” on her list, which is also in the top 20 of what is being screened right now. Minor also likes “Vanderpump Rules” and “Killing Eve,” in case you were wondering. ABC News reporter and Chief Global Affairs Correspondent Martha Raddatz has just binged “Fauda,” a film about a top Israeli agent coming out of retirement to hunt for a Palestinian fighter he thought he’d killed. She also tells me she “can’t wait for season 2 of ‘Ramy.’” For good measure, she reminded me that “everyone should watch the 8-part miniseries ‘The Long Road Home’ on NatGeo channel,” a drama miniseries based on Raddatz’s book “The Long Road Home: A Story of War and Family.” I concur. 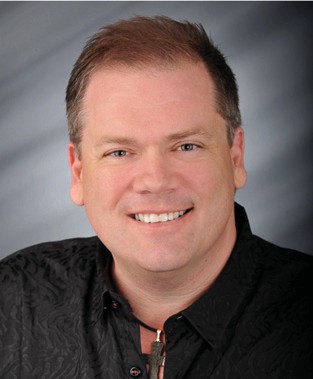 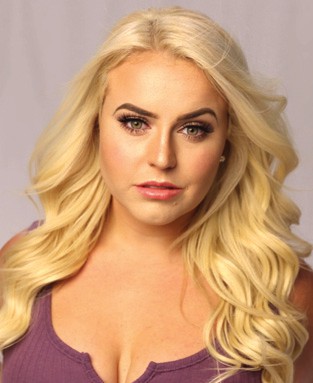 Nevertheless, no matter what you’re watching, one thing is certain: Along with the popularity and demand of streaming content, which has increased since many have been staying in, there has been an increase in channels upping their offerings. What appears necessary is the need to feed the beast that has been created. Even with Hollywood nearly shut down at present, services are finding new things to buy and offer. Some distribution companies are looking to the film festivals that were planned but now have been cancelled and finding films that are looking for viewers. Some production companies have canceled theatrical premieres and are going straight to VOD. Others are digging up old classics and shows some surely have forgotten about, letting viewers know that now they can watch new-to-streaming content. And plenty are just coming up with new content. New services are still springing up, including HBO Max, which starts its services May 27, and Peacock, a subscription 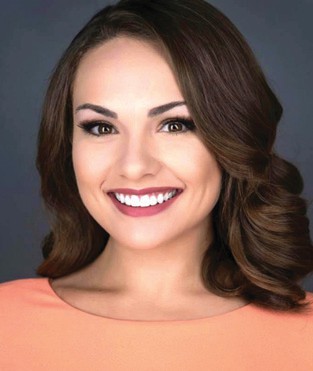 VOD by NBCUniversal, which is set to launch July 15.

Disney+ has promised us the original theatrical musical “Hamilton” to stream on its service July 3 (yes with the original cast including Lin-Manuel Miranda), as well as snapping up the Nat- Geo series “The Right Stuff,” which was shot in Florida and produced by Leonardo DiCaprio’s Appian Way and Warner Horizon Scripted Television. The series stars popular Fort Myers actress Rachel Burttram, who plays Betty Grissom, wife of astronaut Gus Grissom.

Burttram, who also performs virtually three days a week on “Tiny Theatre” with her husband Brendan Powers, admits she is streaming some faves right now as well. Besides streaming Masterclass workshops, she is watching “Who Killed Malcom X” as well as “Shameless,” starring William H. Macy and Emmy Rossum in a Showtime series about Chicagoan Frank Gallagher, a single dad who, when not at the bar spending what little money he has, is passed out on the floor with his children finding ways to grow up despite him. 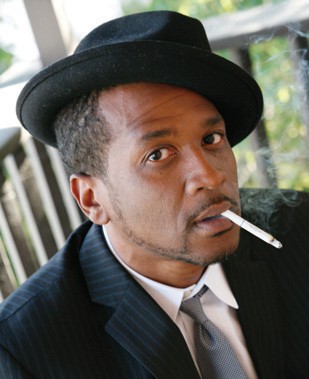 This week alone, quite a few movies and programs are fresh to streaming, and especially if you think you’ve seen it all, maybe give some of these a try:

“I Will Make You Mine” 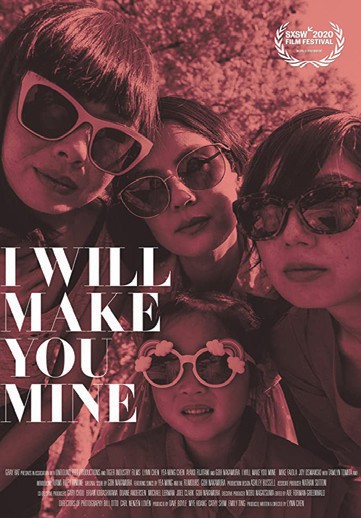 An official selection of the 2020 Fort Myers Film Festival, it was to premiere at SXSW this year. The film follows three women who could not be more different except they all have one thing in common — their flawed romantic history with musician Goh Nakamura (as himself). When Goh comes into town, their pasts come roaring back, putting him in the middle of three attractive potential partners. Starring Lynn Chen, who makes her filmmaking debut with this feature, Ayako Fujitani, Ayami Riley Tomine and Yea-Ming Chen, this is the third film in an indie trilogy started by Dave Boyle and slated to stream to VOD on May 26. 1h 19m. 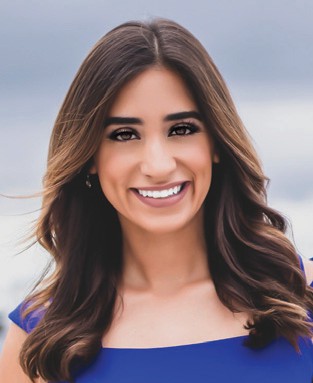 Kids get creative and crafty in this competition that is executive produced and hosted by Lauren Riihimaki, a YouTube influencer with over 8.9 million subscribers. On the show, 9- to 15-year-old contestants get carts full of paper, glitter, glue and just about anything else you’d find in a good arts & crafts store and create themed projects, getting inventive and competing to take home special prizes. Set to stream on HBO Max when it drops May 27.

“We Are One: A Global Film Festival” 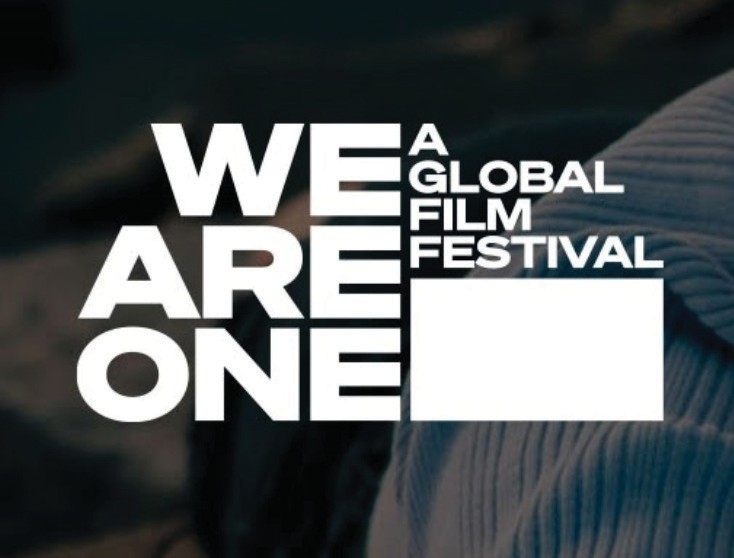 So many film festivals have been cancelled and postponed that there is a real void in the industry. But not to fear. On May 29, you can tune into select films from 20 film festivals from around the World including Sundance, Toronto, Tribeca, Cannes and more. The 10-day digital festival, organized by Tribeca Enterprises, will feature some of the best festivals’ curations and is planning to benefit the World Health Organization Covid-19 Solidarity Response Fund. Oh, and you don’t have to fly anywhere. Of course, it will not be the full lineup of great films that each of these festivals were planning, but it will be a great option for indie film lovers who can screen these for free at www.youtube.com/WeAreOne. 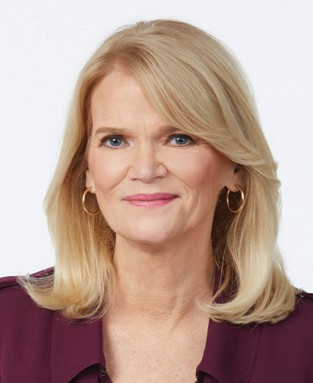 “We often talk about film’s uniquely powerful role in inspiring and uniting people across borders and differences to help heal the world. All of the world needs healing right now,” said Tribeca Enterprises and Tribeca Film Festival co-founder and CEO Jane Rosenthal. “We Are One: A Global Film Festival unites curators, artists and storytellers to entertain and provide relief to audiences worldwide. In working with our extraordinary festival partners and YouTube we hope that everyone gets a taste of what makes each festival so unique and appreciates the art and power of film.” 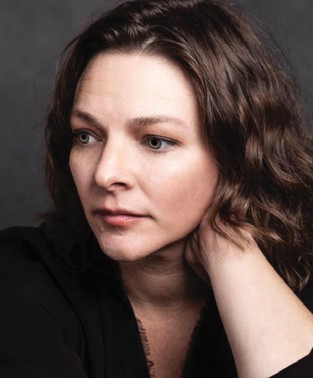 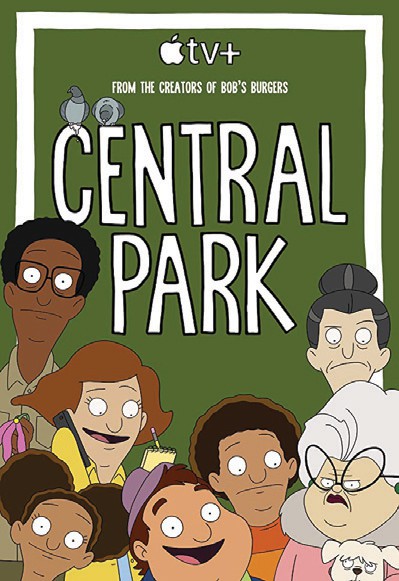 “When Josh charged into my office with the idea for an animated series about a family that lives in Central Park we didn’t totally know what that meant, other than it would also be a musical,” recalls Bouchard. Gad, the powerhouse voice of Olaf and Elder Cunningham, was looking to create a storytelling musical vehicle. “There will always be great music in an animated series, but I really wanted to do a show where the story cannot be told without the use of song; where the characters express themselves emotionally and the story is driven by the use of songs,” said Gad. “It was an ambitious idea, but Loren’s response was beyond enthusiastic!”

“I May Destroy You” 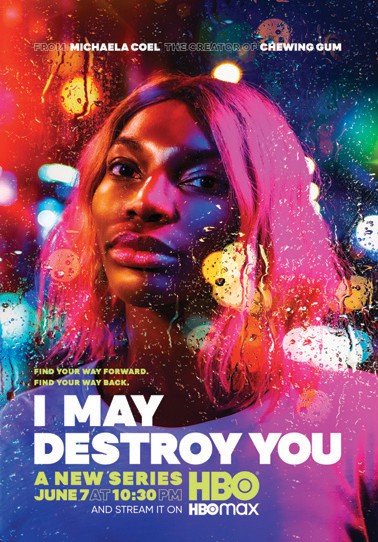 This series set to stream on HBO Max on June 7 takes a strong look at the question of sexual consent in contemporary life within the realms of dating and relationships. Starring Michaela Coel (“Chewing Gum”) as Arabella, who is in danger of becoming destructive and self- absorbed. She gets something slipped in her drink in a London nightclub and finds herself reassessing everything in her life, from her career to her friends and family. The cast includes Weruche Opia (“Inside No9”), Paapa Essiedu (“Kiri”), Aml Ameen (“Yardie”), Adam James (“Belgravia”), Sarah Niles (“Catastrophe”), Ann Akin (“Philip K. Dick’s Electric Dreams”), Harriet Webb (“Plebs”), Ellie James (“Giri/Haji”), Franc Ashman (“Peep Show”), Karan Gill (“Flesh & Blood”), Natalie Walter (“Horrible Histories”) and Samson Ajewole. 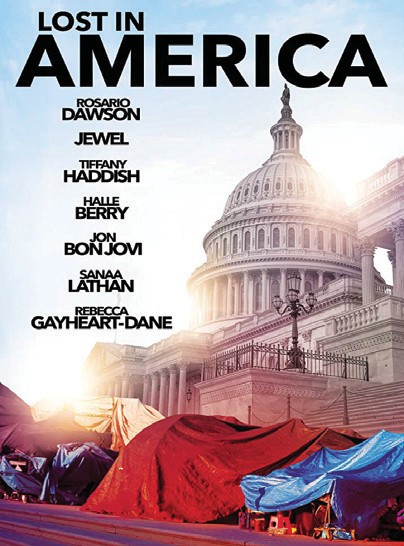 Former homeless youth and Navy veteran Rotimi Rainwater directs this film about the epidemic of youth homeless- ness in America. Slated to hit streaming services June 9, the film explores the wealthiest country in the World, where 4.2 million homeless teenagers need a voice to speak up for them. By showing the realities of life on the streets, the doc includes celebrities and politicians who have been homeless themselves or have been advocates for the cause. With interviews from Jewel and Rosario Dawson, executive producers Jon Bon Jovi, Halle Berry, Sanaa Lathan and more, the project has captured the attention of dozens of organizations that are trying to make a difference. 1h 33m. ¦ 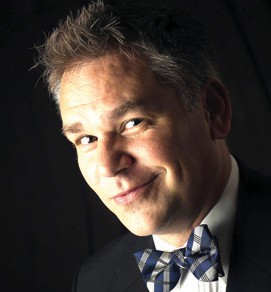