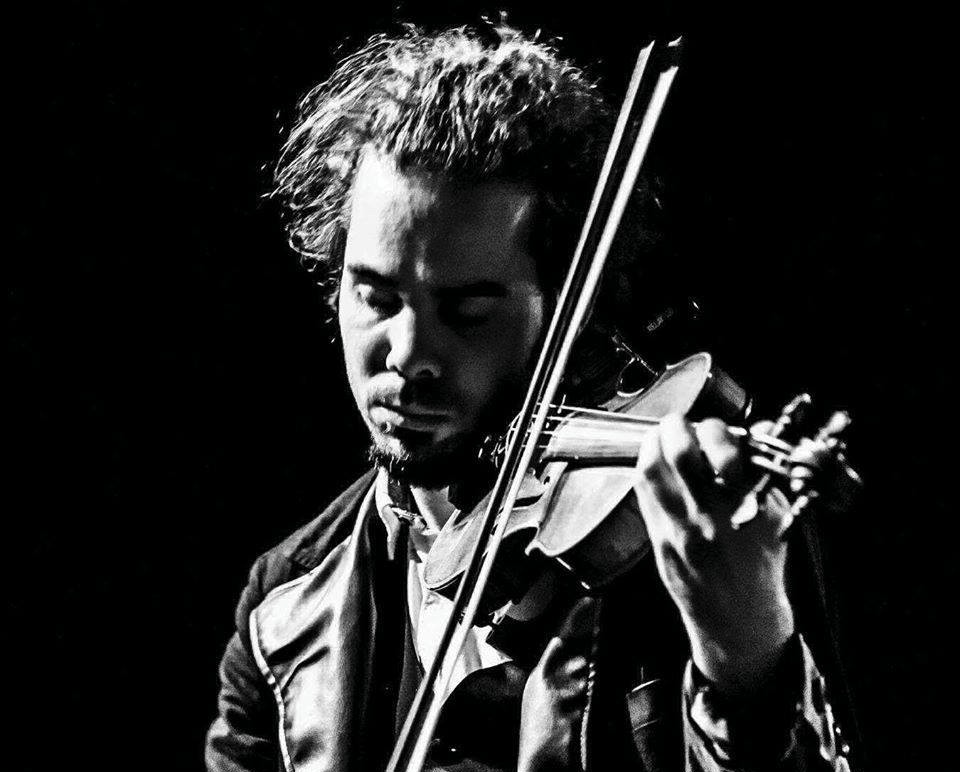 Martin Sedlak will perform sporadically through the months of February and March at Hank’s Hair of the Dog Saloon. COURTESY PHOTO

Hank’s Hair of the Dog Saloon is thrilled to announce that Martin Sedlak will be performing solo at the Saloon while he is on a tour of the U.S. with his band, MT Pockets. Hank’s owner, Linda Turek, cannot express her excitement enough about the upcoming performances.

“Martin is an amazing talent and we are so excited to have him share those talents at Hank’s,” Turek says. “We are truly lucky to be able to bring such an exciting and remarkable musician to our stage. His skill level and artistry simply blow me away.”

Sedlak picked up the violin at the age of five, primarily studying classical and jazz violin. Unlike most classical and jazz players, he has achieved mainstream success, performing at some of Europe’s top music festivals. His range includes styles as diverse as swing, jazz, Balkan, punk, folk and modern.

Sedlak is the founder of the Disco Billy of the Balkan band Circus Brothers, which has toured internationally. It has released three albums — Vjerzim, Born Not Typical and Inner Fool. Circus Brothers gained a huge following after opening at some of the most renowned festivals, such as Revolution Festival, Rock For People, Colors of Ostrava, Might Sounds and Larmer Tree Festival.

Sedlak is also the lead member of the band MT Pockets. The band recently released the album Part of the Reason. MT Pockets will be touring the U.S. to perform songs from the new album after finishing its European tour and before heading into the studio to record their next album.

“Having such a unique talent come to Key West to perform will be a look into a new culture of music and styling for our music scene here on the island,” says Turek. While in Key West, expect to see Sedlak at Hank’s Hair of the Dog Saloon solo and sharing the stage with Rob Benton and K-Ru$h, along with several other surprise performances.

Sedlak is currently scheduled sporadically through the months of February and March. For more information, please visit www.hankshairofthedogsaloon.com or check out Hank’s Hair of the Dog Saloon on Facebook. ¦