The price of “Don’t say gay”

Civic and business leaders weigh in on the effects of recent legislation. 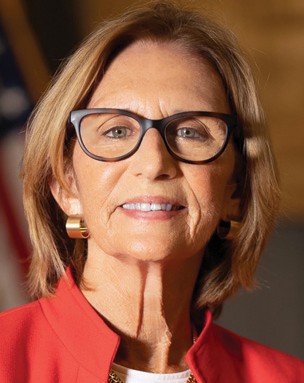 While Pride month continues to unfold through June in celebrations around the state, July 1 marks the beginning of a regressive new Florida education law that calls into question the state’s mandated equal treatment of lesbian, gay, bisexual, transgender and queer citizens, critics say — but may also have significant impacts on local economies and the state’s tourist industry, whether directly or indirectly.

Key West appears to be an exception.

“We have not been impacted yet in Key West, but we live in a bubble,” said Mayor Teri Johnston, a Key West immigrant from Iowa who served eight years as city commissioner before becoming mayor in 2018.

Chris Holland, owner of Ibis Bay Resort and an Australian immigrant, described Key West as “a haven for everything from race to sexual preferences — it’s famous for it — so certainly at this point I don’t think we’re seeing any economic consequences” (as a result of Republican legislation). 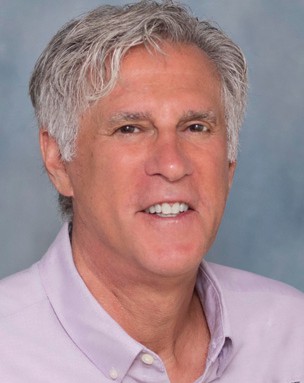 “It makes no sense to me that the Republican Party which always stood for business and opportunity has taken a swing way to the right and (hobbled) investment here with this law,” said Rand Hoch, a former judge, the president and founder of the Palm Beach County Human Rights Council, and a mediation attorney.

He referred to a law widely known as “Don’t Say Gay,” House Bill 1557, proposed by Republican legislators and signed by Gov. Ron DeSantis in March. It forbids discussion of gender identities in public schools through the third grade, or when it isn’t “age appropriate,” a term without a precise definition.

Although strictly an education bill, its wider impact on the reputation of Florida as a place welcoming tourists and investors of any identity is significant, he suggested.

“A lot of LGBTQ people who own businesses or even just work for them are leaving the state, so it’s having an economic impact people are ignoring. And the negative national attention Florida has gotten is well deserved. But Florida doesn’t need anything that can detract from our economic survival.” 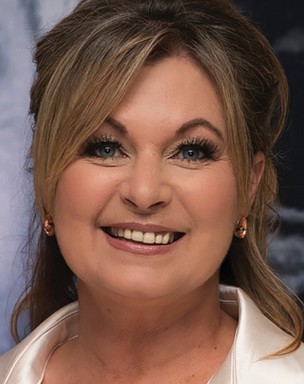 In a report by The News Service of Florida, House bill sponsor Joe Harding, R-Williston, said the measure aims to ensure that parents are notified of important decisions that would affect their children.

“We don’t want the social engineering of trying to guide children in a direction, which is very tempting when you are responsible for their growth and development,” Senate bill sponsor Dennis Baxley, R-Ocala, told The News Service of Florida.

“The maturity level of the student is not ready to accept the conversation on the topic, as far as instruction,” The News Service reported. 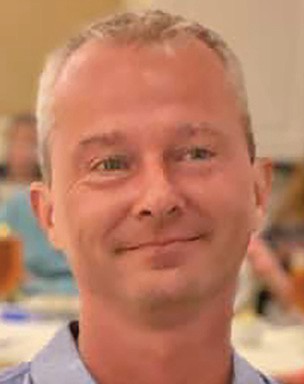 Unsurprisingly, however, not just the new law but the governor’s very public political fight over it with The Walt Disney Co., which sharply challenged it, appears to have had little or no effect in the Conch Republic.

In a widely covered national news story in March and April, The Walt Disney Co. strongly criticized the bill, saying it “should never have passed and never been signed into law. Our goal as a company is for this law to be repealed by the Legislature or struck down in the courts.”

The Disney World resort is the largest single-site employer in Florida and the United States, with 77,000 “cast members.”

The day after the Florida governor’s response to Disney, Colorado Gov. Jared Polis invited Disney to move its massive Florida operation lock, stock and barrel to the Centennial State in the Rocky Mountains.

That’s unlikely to happen, but it suggests how deeply Florida’s economics could be affected by the new policies and attitudes.

“The governor’s had a tremendous impact on Orlando and Disney and that area, but we’re bringing in the same types of tourists we always have, (in spite of) his statements and policies,” Mayor Johnston noted.

“I just don’t think this is a challenge Key West is going to face,” Mr. Holland said.

“Other markets may not have the historical acceptance as part of their credo, but we do. We’re open about love — that’s what Key West is about. So whatever the governor does, I don’t think it’s an issue here. And Key West was rated a top vacation destination right through the pandemic.”

In Mayor Johnston’s view, “the governor’s policies and procedures and attitudes are different than those of Key West residents — I don’t know how else to put it — so we operate in a unique environment that continues to draw many tourists.”

The real aim of the bill is to win voters by cutting out “school discussions, sexual orientation, gender identity, and LGBTQ people in history and the issues” — not prevent discussions in K-3 education where they’re unlikely to occur anyway, suggested Julie Seaver, executive director of Compass, a 34-year-old Lake Worth Beach-based LGBTQ community organization (www.compassglcc.com/ about-compass/).

“I understand the extreme right is pushing parental rights,” Ms. Seaver added, “but they’re really creating a hostile school environment. America is supposed to be a country of freedom of speech and ideas. Those freedoms end when politicians start banning books and censoring curriculum.”

Kevin Theriault, executive director of the Key West Business Guild, says state policies “in general will affect tourism in Florida. But Key West has always been welcoming. I don’t think anybody fears anything here.”

He wishes it could be that way from one end of the peninsula to the other, he says. So do others.

“Regardless of how people identify or wherever they’re from — here or abroad — they have mentioned, and they do know what the governor has said. And they feel bad both for the United States and for the state of Florida.” ¦

One response to “The price of “Don’t say gay””