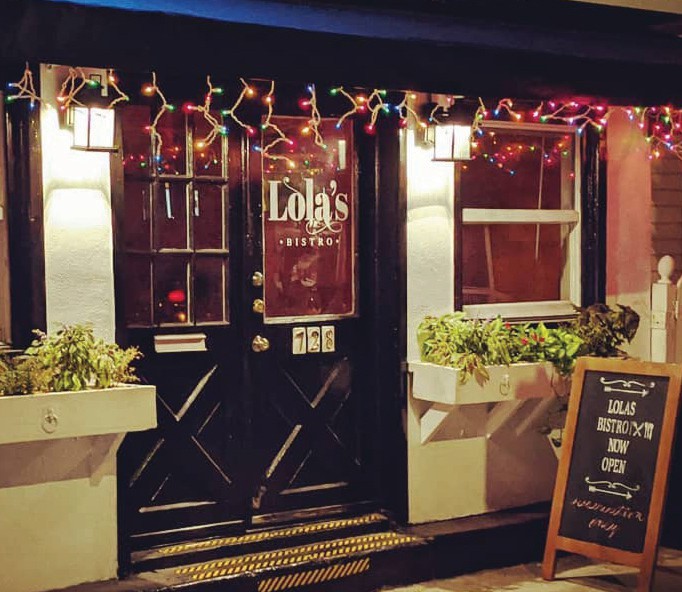 Season. That glorious time of year when even our second-choice restaurants are overbooked and week-long “residents” give your shorts and T-shirt disapproving glares perfected all the way from Connecticut. But hey, money! Several months ago, we highlighted establishments that fell for whatever reason — astronomical rents, issues with the IRS and all-around questionable goods and services. Now, in our first piece on what’s new and new(ish), we examine the places that have more recently arrived on the scene. Check back soon for a part two.

Just what have people sacrificed to eat at the best worst-kept secret of Key West’s dining scene? Entire week’s paychecks? Loyalty to other Italian eateries? Self-awareness on social media in a mad dash to proclaim reviews? Yes, yes and yes. The food at this intimate bohemian styled — whatever that means — slightly noisy BYOB bistro was too good to be kept under wraps. ATMs were gleefully emptied to bask in this new cash-only experience. The portions are sizable — just like the bill. The rotating menu is often as exciting as the chance encounters and power brokering happening in this discrete location. And reservations can seem just as elusive as the recipe for their tasty peppercorn sauce splashed over roasted duck. Love it or leave it (and most would choose the former), word of mouth has drummed up an absolute frenzy to breathe Chef Richard’s sumptuous air. 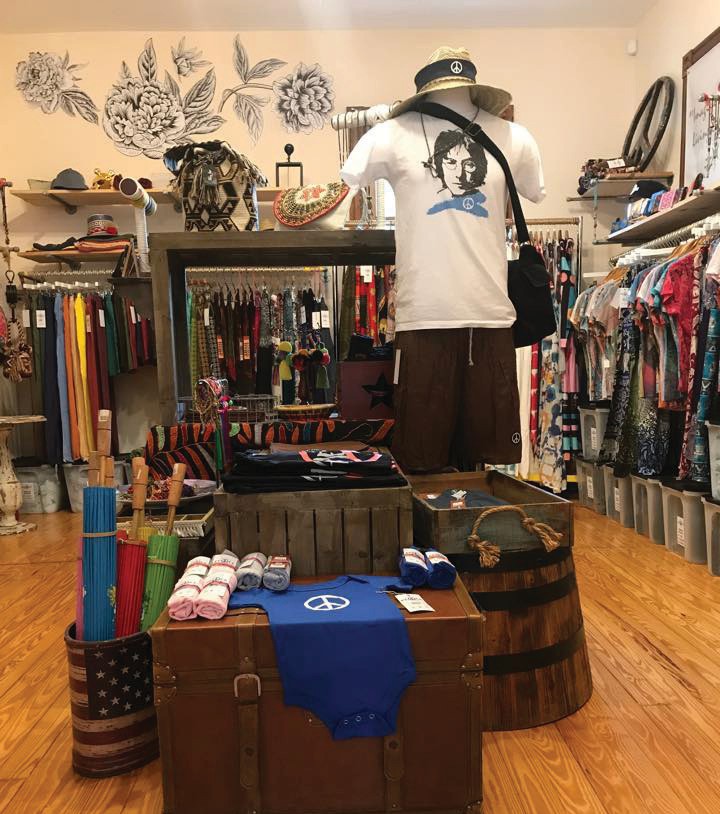 We suspect the insanity of Duval Street rent accelerated the decision to relocate to the peaceful enclave of Whitehead and Caroline. The new digs feel more in line with boutique shopping, complete with the company of Casper, the pampered pooch mascot. The relaxed vibe and intimate layout encourage shoppers to slow down and inspect the fine threads on display. The artisan tees feature unique designs and groovy palettes that feel more upscale than the typical $5 fashions of downtown. Meanwhile, special events in the open-air courtyard allow the brand to interact with its customers in a setting that few downtown boutiques could offer. One small thing to keep in mind throughout your shopping: As you peruse any John Lennon references and T-shirts with intricately woven hippie imagery, try your best to forget that we just moved the minute hand on the Doomsday Clock. Peace! 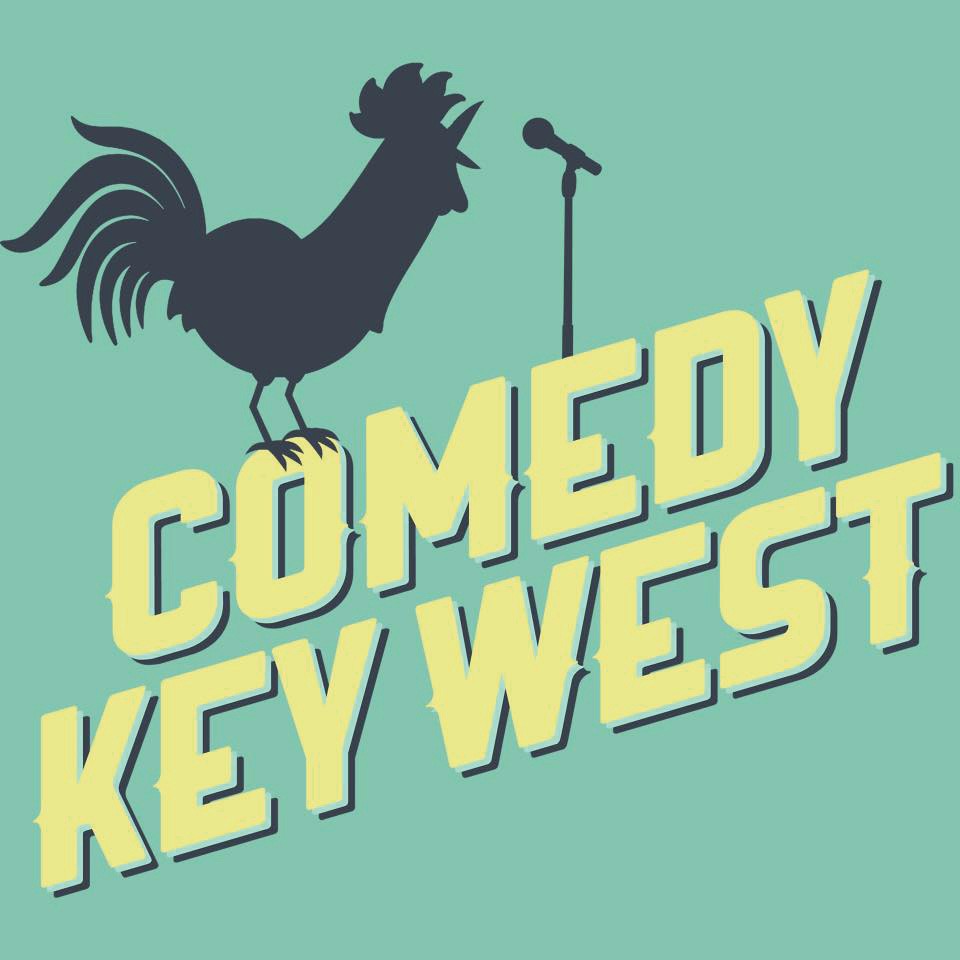 The past few months have seen Comedy Key West tweak its apparatus just enough to shake up the personalities and scheduling of its weekly absurdities. The addition of a Wednesday open mic night allowed more local “talent” — including yours truly — and the occasional string of rookie white twenty-something-year-old male misfires to sharpen their edge and graduate to the headliner performances. Friday nights now welcome an additional earlier show for those homebodies who can’t bear the horrors of being out past 8:30 p.m. Hilarious strippers, MTV experts and dead ringers for Dwight from “The Office” share the stage with locals like Tom Dustin, Joe Madaus and Gwen Filosa to deliver surprisingly nuanced and delicious expletive-filled chaos. 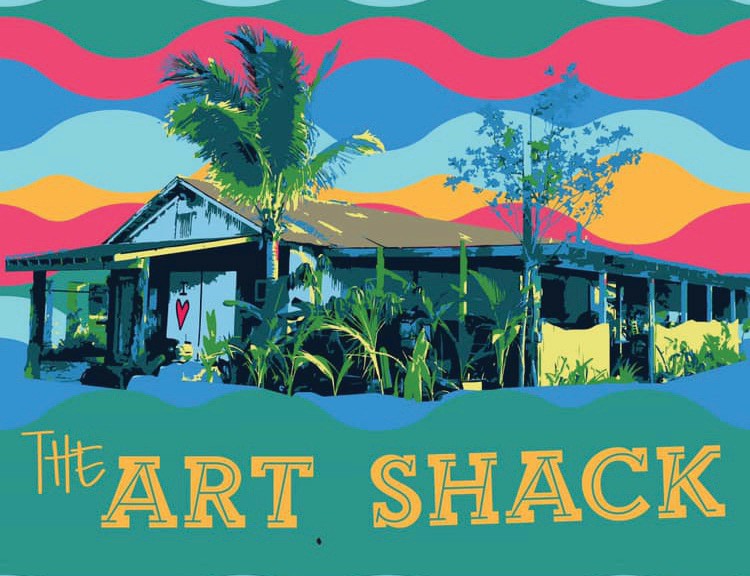 Stock Island. The last nearby refuge for slightly less insane square footage costs. Artists including Stuart Damon and Kassandra Burnette have combined forces to give our community’s art the breathing room and event space it deserves. It’s so far hosted special gatherings like performances from Turner Harrison’s TiNG and pop up dinners for the likes of Outstanding in the Field. The Art Shack is cleverly utilizing its charming outdoor setup and crafty gallery layout to draw visitors in to enjoy photography and painted, textile, jeweled and lighted works from some of your favorite local artists. No word yet on whether they’re arranging a shuttle service for the people we know will undoubtedly get lost on their annual pilgrimage off the rock. 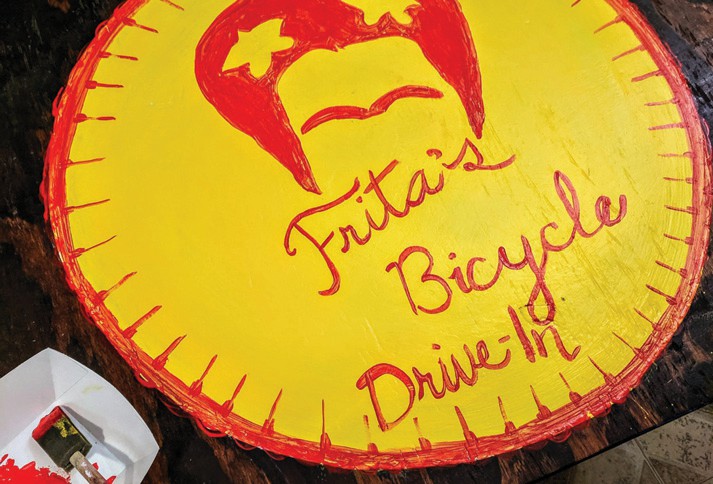 To those already cycling everywhere, here’s a gastronomical perk! How about eating and drinking from the squishy comfort of your two- and-three-wheeled seats? Frita’s has revamped its street-side patio to include rustic cabana-style seating, plus a clever new bike “drive-in.” It features elevated tables allowing you to ride in and roll out while remaining seated on your likely stolen purchase from Key West Yard Sale. This is a much more welcomed display of ingenuity than previous questionable sightings on this 400 block of Southard. Take that one neighbor who decided that the best place to recycle traumatized plush toys and dingy plastic beads would be an eerie display on their front porch. Remember that house? Thankfully, Frita’s continues to inject some whimsy and color into this block off Duval that isn’t a shade of perpetual green. 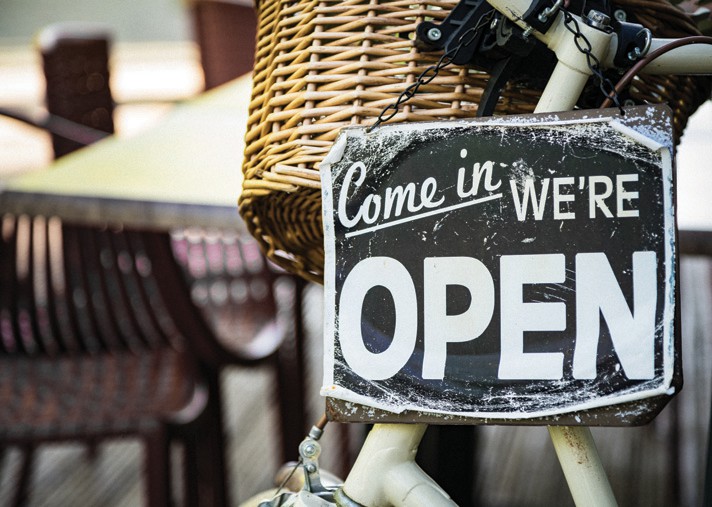 So, this location is sort of cursed, right? The swift exit of last year’s Rooster’s Tale — it didn’t even make it to season — and its extensive refurbishment meant that someone would inevitably see this vacancy and think, “It might be really cool to own a bar and restaurant in Key West.” Behold, The Loose Cannon’s expeditious launch in time for last Fantasy Fest. In addition to the occasional balcony event and more routine musical performances, there was also some sort of baffling foam party thrown for New Year’s Eve. I guess bubbles look like miniature cannonballs made out of liquid? What the unifying theme is here, I don’t know. Is it pirate? Colonial-era wartime? Or a thinly veiled reference to the state of affairs in D.C? Someone go ask. The operations at least seem to have figured out the importance of live entertainment when you’re paying an obscene amount of money to be in this block of Duval. And there does appear to be a subset of its menu devoted to curiously placed apostrophes and references to young women: SANDWENCH’S. Think this one will make it? ¦