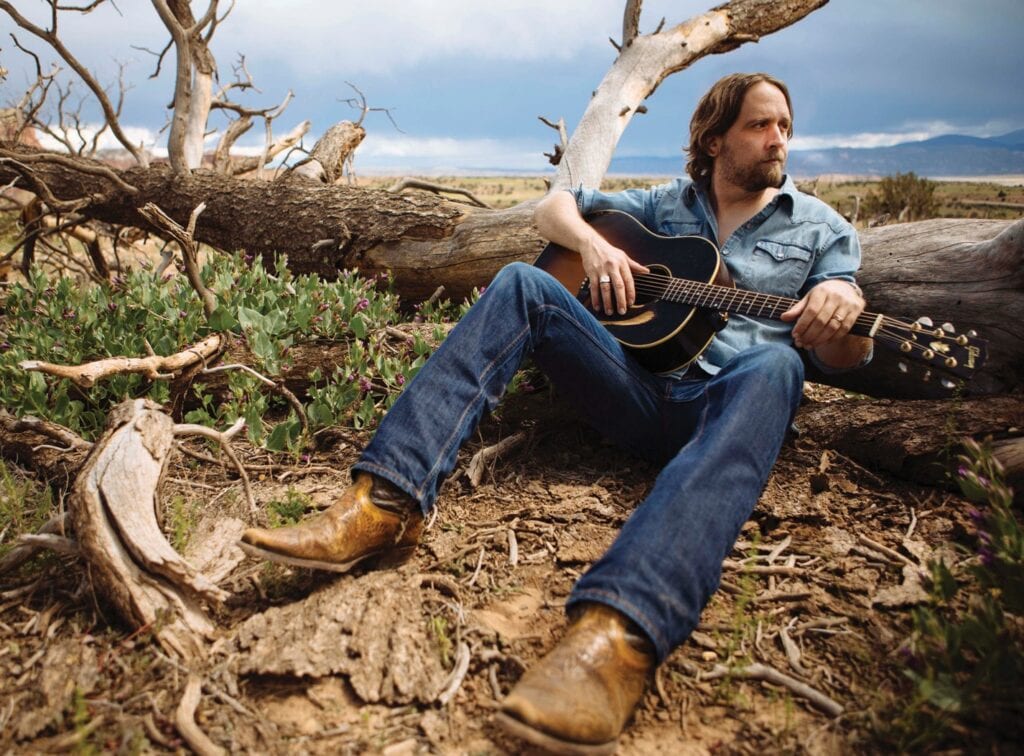 Hayes Carll has written songs performed by such artists as Kenny Chesney and Lee Ann Womack. PHOTO BY DAVID MCCLISTER

Dolly Parton was once quoted as saying, “Songwriting is my way of channeling my feelings and thoughts. Not just mine, but the things I see, the people I care about. My head would explode if I didn’t get that stuff out.”

Hayes Carll is fully on board with that statement.

Playing the Mile 0 Fest in Key West in support of “What It Is,” the Lone Star native’s sixth studio album, and first since 2016’s Joe Henry-produced “Lovers and Leavers,” this current collection found Carll reuniting with producer Brad Jones behind the board. The added twist on these dozen songs are the contributions of the singer-songwriter’s wife, Allison Moorer, who not only had a hand in co-writing a number of cuts, but shares co-production duties with Jones. It was a slightly different approach than Carll had taken on prior records. He’s more than happy with the result.

“Having two people that I trusted and respected like that sort of freed me up to push myself a bit more, which is what I’ve been trying to do on the last couple of records — trying to avoid being in the same place. On those fronts, it was a little bit of something old and something new,” he said in a phone interview. “Writing-wise, I think there’s a little bit of evolution there. Again, Allison played a big part in co-writing. But the subject matter for me, and the way that I presented it, was a little more direct and present, while still hanging on to some of the tools I’ve used in the past like humor, tempo and the personality of the song. I wasn’t hiding behind characters or deflecting in a way that maybe I have in some of my past stuff. That was a bit of an evolution for me, being able to stand behind what I was doing and have it align with my life and being able to say so without having to hide it.” 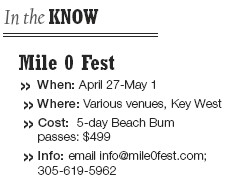 Having been introduced to a broader country music audience via artists like Kenny Chesney and Lee Ann Womack covering his songs, the introspective Texan realizes that these newer fans might not be necessarily interested in his opining on certain topics.

“Any time you have an opinion or have any kind of social commentary about something, (that can be a challenge). A segment of my fan base, and this is something I’ve known, but was made more aware of it recently, is not real down for that conversation,” Carll admitted. “They would rather I stay away from that and provide entertainment for them and not bring these other parts (into the equation). I’m certainly aware of that when I go into make a record, where I touch on a few of those things. But, I’m 45 and am at a point in life where I’m trying to figure my own s**t out, the idea of censoring to make other people happy feels like a losing proposition to me at this point. It’s something that I’ve maybe done for too long.”

Carll is back to touring, playing a handful of shows in April, with more dates in June, while he (and the rest of the music world) waits for touring as normal to resume. In between tour dates, he has been doing a weekly livestream program called “Alone Together Sessions” and also has plans to do private online concerts, trying to capture the full range of his music in each of these settings.

In the end, Carll’s approach to his craft and reverence for honoring a song is what earned him initial comparisons to Townes Van Zandt, an early hero. It’s an approach he still feels very strongly about.

“The power of (writing songs) was always really alluring. Whether it was Kris Kristofferson, Willie Nelson, John Prine — there’s a long list — they were people that were able to help me identify feelings I had or ways to articulate emotions or experiences for me that I didn’t have the language for at that time. Or wasn’t able to express,” he recalled. “That’s a really powerful thing to do — when somebody can express how you’re feeling for you and help you connect and make sense of it in that way. That was something I wanted a piece of. I wanted to experience more of that, study music and find the people that could do that for me as well as start creating my own songs. I wanted to see if I had that ability, because that’s such a great gift to be able to share with somebody and what a great way to spend your life figuring that stuff out — rhyming words and see if it means anything to anybody.” ¦