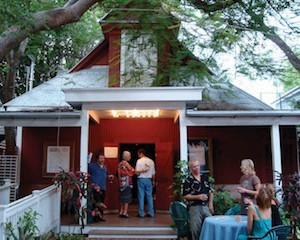 This fall, the venerable Red Barn will play those lights across that stage for its 40th professional season with a mix of new, classic and original work, featuring top local, regional and national talent. From the unequaled Terrence McNally to the currently white-hot Nia Vardalos and Aaron Posner, the Red Barn has pulled out all the stops to celebrate this landmark season with Broadway-quality shows.

And to top it off, it’s launched a brand new interactive website that features not only everything Red Barn — from profiles to tickets to subscriptions and more — but also provides a look back at the theater’s stellar 40 year run as well. The new redbarntheatre.com is now up and running and open for business. 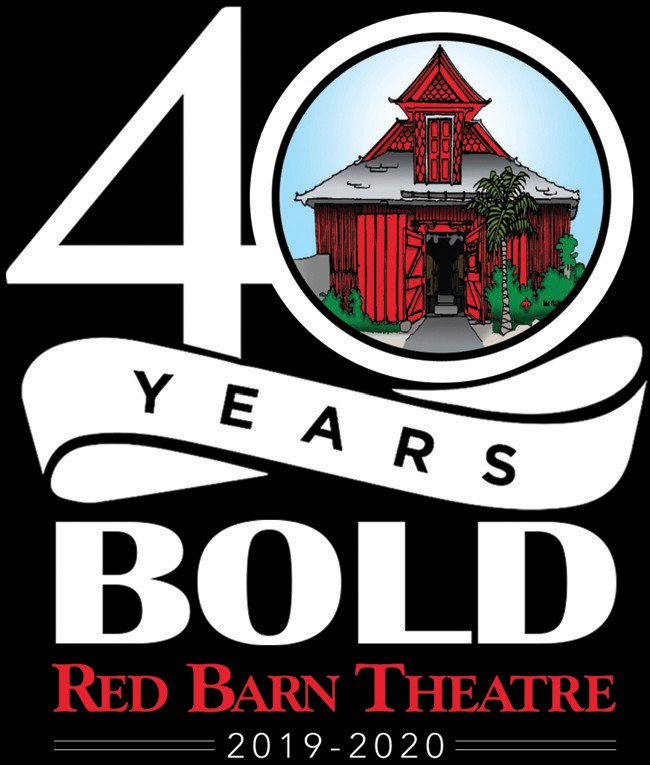 “Our old web host changed their hardware and software, making our website pretty much obsolete,” said Bob Bowersox, head of Publicity for the Red Barn. “The new website is terrific — it looks new and clean, and it’s much easier to navigate and use. Our thanks to designer Susannah Wells and Wonderdog Studios for a great job.”

A visit to the new website will give a full rundown of the new 40th season:

Opening Dec. 10 and running through Jan. 4 of 2020 will be Broadway darling Nia Vardalos’ adaptation of Cheryl Strayed’s provocative book, “Tiny Beautiful Things,” wherein a struggling writer takes over an advice column and humorously addresses questions that sometimes have no answers. The show will feature national actress Jessica Patton Pellegrino, along with local favorites David Black, Morgan Fraga Pierson and Arthur Crocker. It will be directed by Joy Hawkins.

The Red Barn’s always original and very popular “Short Attention Span Theater” returns Feb. 18 through March 14, with this year’s theme, “The Twilight Zone.” The evening of very funny, very oddball short plays will be produced and directed by the Red Barn’s founding family, Mimi and Gary McDonald, and their now-adult kids, Jack and Amber. Expect anything and everything to happen.

And this stellar season will end with Broadway legend Terrence McNally’s classic “Frankie and Johnny at the Clair de Lune,” running March 24 through April 18. Directed by Murphy Davis, the play is a timeless love story about a waitress and a short order cook, their one-night stand and their longing for more. It will star Erin McKenna and an as-yet unnamed actor.

There will also be two Special Events (not part of the Subscription Series): “The Mood I’m In,” a special two-night musical evening with singer, pianist and arranger Jim Rice (whose talent has graced many a stage show in Key West) will run Feb. 2-3; and “John Wells is Still Alive and Well and Living In Key West” will run March 8 and 9, featuring raconteur and troubadour John Wells, one of the founders of the Red Barn, who will offer his audiences over 40 years of his stories and songs.

All in all, a great season at one of Key West’s true gems. For more information and tickets for this big 40th season, visit the new website at redbarntheatre.com or call the box office at 305-296-9911. ¦