Red Barn Theatre forces us to ask the indelicate questions

The stage has forever welcomed mavericks and oddballs, dissenters and radicals, all of whom are given a spotlight and a few hours to decide how they wish to yield the tremendous, historically polarizing power of performance — a power that, some might argue, is good for getting people to sit down, shut up and listen to what you have to say for as long as they can keep you in the room. It’s nerve-wracking stuff for playwrights, who, though we’ve long since moved past throwing tomatoes in Shakespeare’s Globe, still fear the retribution of critics who might deem their work unworthy of an audience’s attention. But ask any artist the most dreaded criticism the he or she fears most to hear from a reviewer or professor and the answer will always be: More than fear of being shut down or called dull, misunderstood or offensive, the worst thing your art can be called, ever, is safe.

In times that are increasingly polar, where abrasive invective is hurled around as casually as a morning greeting, it is apparent that, now more than ever, our community needs theater — theater that is unsafe, that forces us to ask the indelicate questions and to turn the mirror toward ourselves and our fellow audience members and figure out what it is that got us here in the first place, so far away from understanding one another that the only way we can think to communicate is through anonymous criticisms printed in a daily newspaper. You can’t unfollow theater on Facebook when it’s standing on stage, calling you out on your beliefs. Theater is real human emotion, standing alive, demanding attention and performing for you in a moment that will never be repeated. 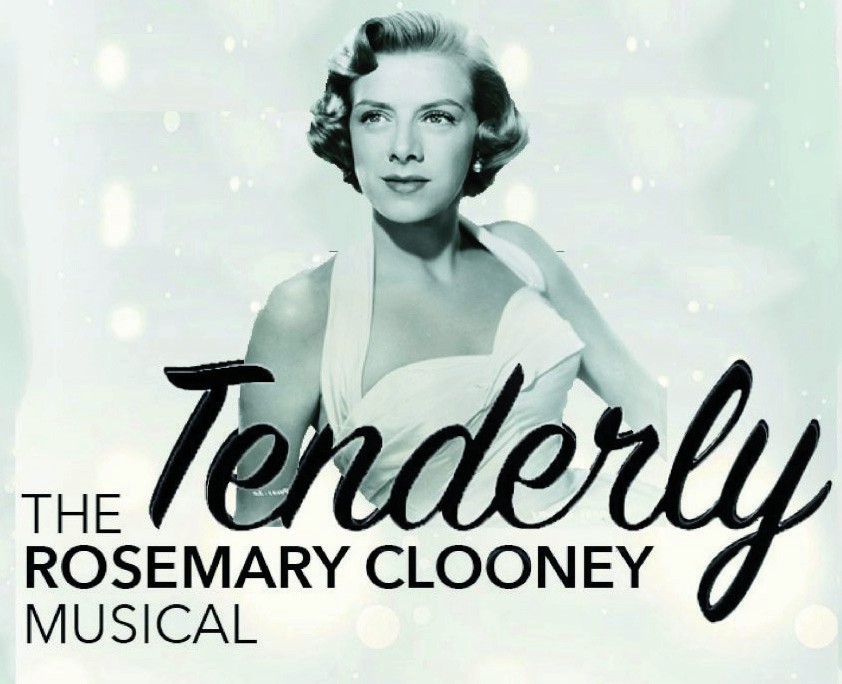 It’s something that Joy Hawkins, Artistic Director for the Red Barn Theatre in Key West, understands. “The arts cannot be forgotten or corralled,” says Hawkins. “All of art explores what it is to be human.” Red Barn, established as the first professional theater on the island by the Key West Community Players in the 1940s, has a proud legacy of performance in Key West, having attracted a roster of famous players, playwrights and various theater professionals in the decades since it first opened its doors.

The theater itself is typically Key West quaint: intimate and welcoming, where pre-show cocktails are enjoyed al fresco in a twinkling courtyard and patrons can mingle mere feet away from bustling Duval Street. Inside, the auditorium is generous but manageable (the phrase “not a bad seat in the house” seems particularly apt when taking in a show at Red Barn) and, thanks to a pricy renovation in 2002, those who donated to the cause can brag about the many historic preservation and construction awards it has racked up since.

It has been, since Hawkins joined the staff in 1980, a locals’ favorite — tucked away, surrounded by foliage and boasting Broadway-quality performances that keep ticket sales high and seats filled. For its 2018-2019 season, the Red Barn Theatre is not shying away from a bold calendar of programming, safe or otherwise.

First up this season is Canadian playwright Darren Hagen’s newest comedy “With Bells On,” which had its American premiere at the Red Barn Theatre on Dec. 11. Directed and costumed by the ever-fabulous Christopher Peterson, the opening show of the season is perfectly timed for the holidays.

“With Bells On” is the story of an uptight, recently divorced accountant who gets stuck in an elevator with a drag queen in full Christmas Queen Pageant regalia. It’s a funny, poignant story of an unlikely friendship that reminds us that the spirit of Christmas can arrive in unexpected packages. Starring Don Bearden and Trey Gerrald, “With Bells On” runs through Jan. 5.

Next up is the Red Barn’s Short Attention Span Theatre 2019, a funny, irreverent and fast-paced evening of 10-minute plays that will leaving you laughing so hard you’d think you’ve been in a grueling Pilates class. With an ensemble cast of top Key West actors, directors and filmmakers, this evening of zany theater is a perennial favorite. Short Attention Span Theatre runs Jan. 15-Feb. 9.

Then it’s “Tenderly: The Rosemary Clooney Musical,” a moving portrait of the woman whose unparalleled talent and personality made her a legend. This new show follows her rise from a modest childhood to Hollywood stardom — and a breakdown that nearly ended her career. Clooney’s signature songs, hits like “Mambo Italiano” and “Hey There,” are at the heart of a story of personal battles and triumphant comebacks.

Last but not least, the Red Barn wraps up another season with “Meteor Shower,” Steve Martin’s newest comedic offering. It’s a fantastical romp with unexpected turns about a couple who invites another couple to their backyard to watch — you guessed it — a meteor shower. But when the cocktails and conversation start flowing, sparks fly — literally.

The Red Barn Theatre has done well to ensure that a heavy drape of comedy rests at all times over the programming lined up for this year’s season — a relief, perhaps, to those who are in need of a little respite from the daily onslaught of bad news.

“It’s important to come to the theater in order to be more alive and present in this confusing world,” says Hawkins, when ruminating on the role of theater in people’s lives, “and to stand together with open hearts.”

Wise — and highly relevant — words in these times. ¦