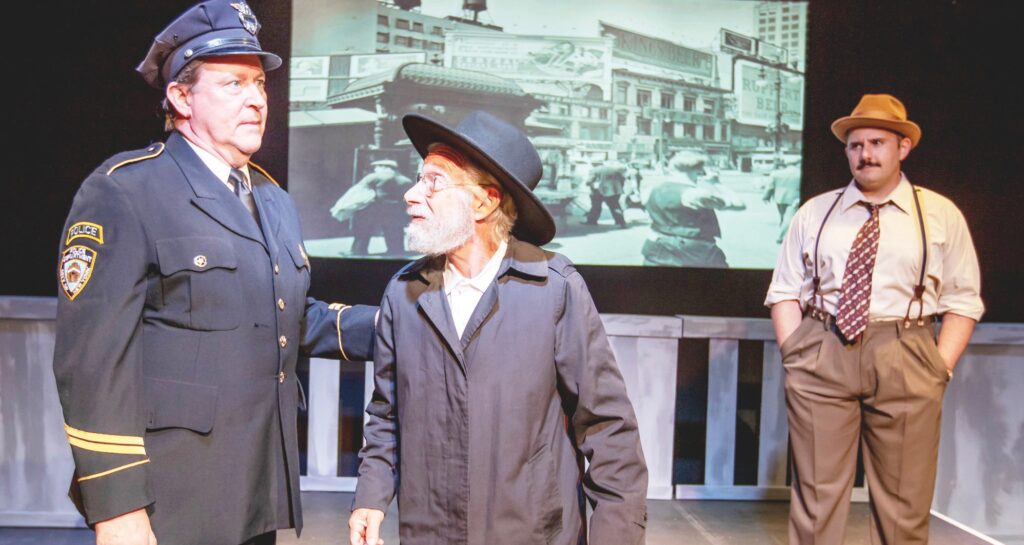 Playwright Neal Ruchman says he is optimistic that “The Pickpocket’s Daughter,” which premiered in May at The Studios of Key West, will play other cities. COURTESY PHOTO / LARRY BLACKBURN

It’s unusual for first-time playwrights to set their rehearsals and limited run in April-May. More so for period pieces that debut in this “shoulder season” — those weeks following the highs of peak season in the run-up to the heat of summer when snowbirds and visitors head to cooler locales. “The Pickpocket’s Daughter” did just that. It seems to have paid off.

Playwright Neal Ruchman, CEO of a professional services firm, and director Murphy Davis crafted a tale of 1930s New York City that centered on a secret shared in real life by Ruchman’s mother about her lineage. Elements of gangsters, courtroom chaos, and the resilience of the main star, young Matzy Moses (played by Cassidy Timms) played to audiences at the Helmerich Theater at The Studios of Key West.

Melissa Jean McDaniel, a gardener and landscaper, and Ruchman’s partner and sounding board through it all, expressed how important it was to maintain the clarity of his own voice along the way. The two also recognized the challenges of casting an eleven-person ensemble. 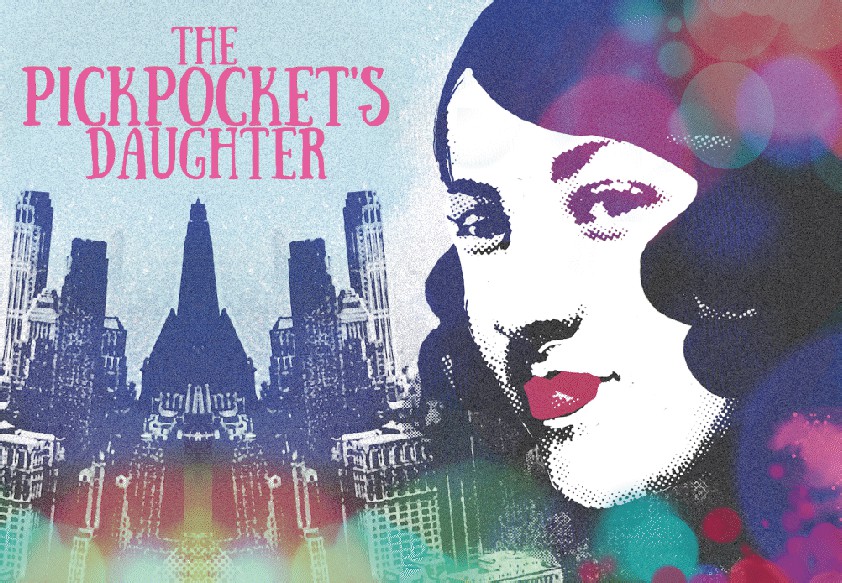 According to McDaniel, “An 11-actor play stretches our local pool of actors pretty thin. Luckily, Neal is a problem solver and when local talents dropped out, he was able to fill those vacancies with great talent from around the country.”

David Black, a local actor involved in the theater scene for about two decades, pulled double duties as Officer Ted O’Brien and King Concannon, a criminal turned wealthy businessman. He admitted to what he considered a good turnout for the month of May. Although, with recent shifting trends of visitors and locals increasingly staying year-round, he noted the opening in the market as theaters have increasingly expanded into fall and summer.

On working with the playwright, Black believed Ruchman was very open to ideas and avoided the pitfall of not staying true to the script and voice of each character when faced with all the individuals and parts of a production.

“Neal has great respect for the theater and did well working with everyone.”

Even occasional theater attendees welcomed the opportunity to view “The Pickpocket’s Daughter.” For Valerie Littlefield, a retired United States Navy Commander, this was her first local theater production since recently moving back to the Florida Keys. She appreciated the presentation of cultural and economic divisions during the play’s set period.

“‘Pickpocket’s Daughter’ was a great rendition of this era. The energetic performances of the actors pull you into the 1930s making you feel as if you were there.”

In the end, Ruchman felt he successfully captured the spirit of his mother based on the audience’s response and intends to bring the play to other cities.

“Those who knew my mom were amazed that ‘The Pickpocket’s Daughter’ captured her brash, ‘tell it like it is’ spirit as well as her wit and sense of humor. I don’t take much credit for that. I just had to put an amazing woman on paper and imagine how she faced nearly insurmountable odds; getting laughs as she traveled through life.” ¦