Jag Gallery is proud to present “New Now,” new photogravure works by Carol Munder and new sculptures and monoprints by John Martini, on display until June 20.

Martini is known for his iconic bright-colored steel sculptures that one can see all around Key West, not to mention nationwide and in Europe as well. Those same colors saturate his monoprints, a process where he takes his strong, organic shapes and presses them to paper, with the paint leaving his mark. Also new to this exhibit are his undulating bronzes, subtle in their warmth, and unmistakably his in shape and energy.

“I think the bright colors create a carefree impression,” Martini says, “but the reality is that my pieces often deal with duality and the human condition. The more I realize about the work I do, the more I recognize that there is an underlying contradiction between the surface and the narrative, and yes, my works often tend to the narrative.

“The monoprints, which are printed in France, are a dispatch from the sculptures. The immediate and direct nature of the process is the opposite of the labor-intensive process of the sculpture. The process allows for an intuitive gesture, which flows without excess thought or consideration, more or less direct from the heart or from whatever region intuition rests.” 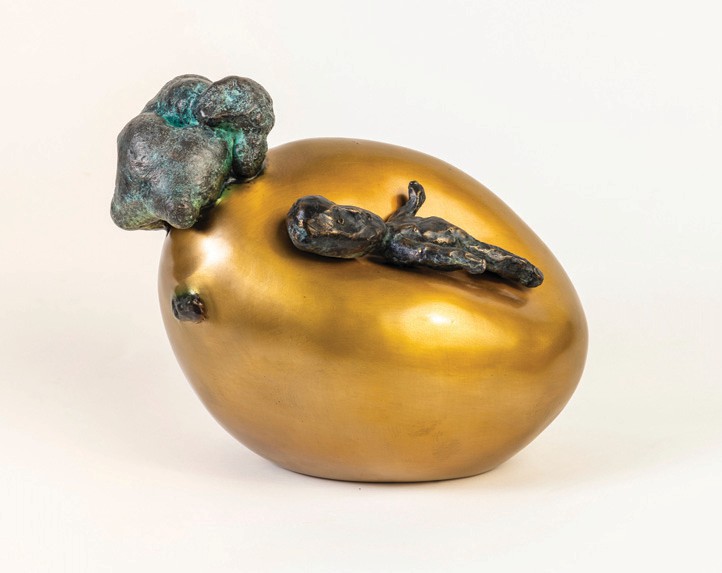 Martini’s bronzes are a recent re-addition to his artistic oeuvre. “I have recently revisited the bronze casting process after a many year sabbatical,” he explains. “I had forgotten how much I enjoyed the plasticity of working with clay or wax and its ability to further the narrative. There are several bronzes in the show which speak to today’s issues, although they were conceived in the last year or so. The classic cartoon bomb image is one I have been working with for several years and I think it deals with underlying social and environmental issues that are now becoming apparent. The gas mask bronze from last year became ever more relevant in several ways in the last few weeks and months. The sculpture did not foresee these exact conditions, but it certainly speaks to them.” 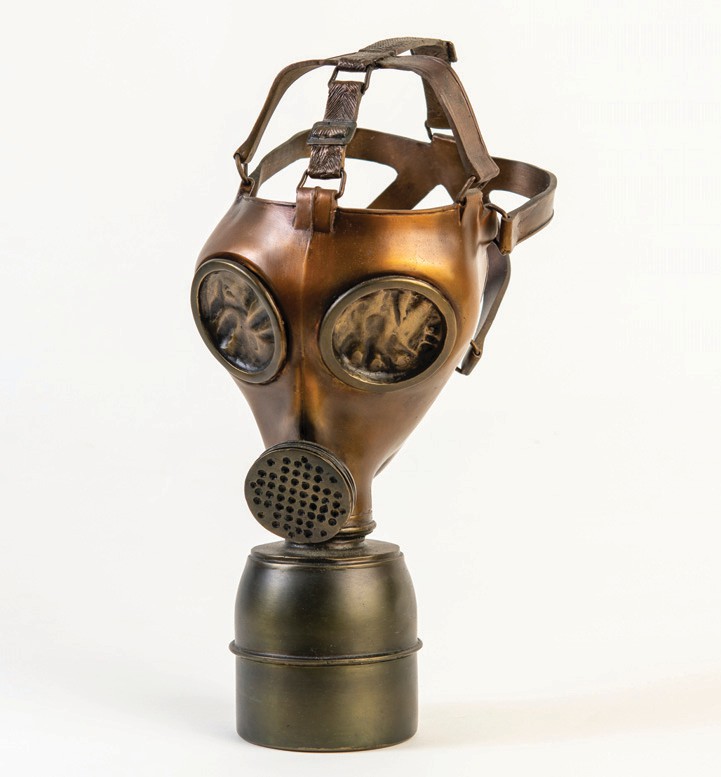 Carol Munder counts France, where the duo’s second studio is, as source material, combing flea markets for the art brut dolls she photographs for the first of a many-layered practice. Hints of narrative have always haunted Munder’s photogravures, and she has now woven them into a limited edition artist book that will be displayed for the first time at the exhibit. The book resonates with the prints on the wall, but doesn’t tell their secrets.

“I’ve been an active photographer since I was 16,” Munder says. “The lifeblood of any artist is growing to the point that you discover your own voice. Once that voice is found, the work will evolve as action is taken. A gallery is important in this whole process as it gives an outlet for the work to be seen and commented on. Jag Gallery has come along at such an important time in the Key West gallery scene and at a more difficult time than anyone could have foreseen. I hope people go down to see the exhibition, but also to see the beautiful new space that has been created for art.” 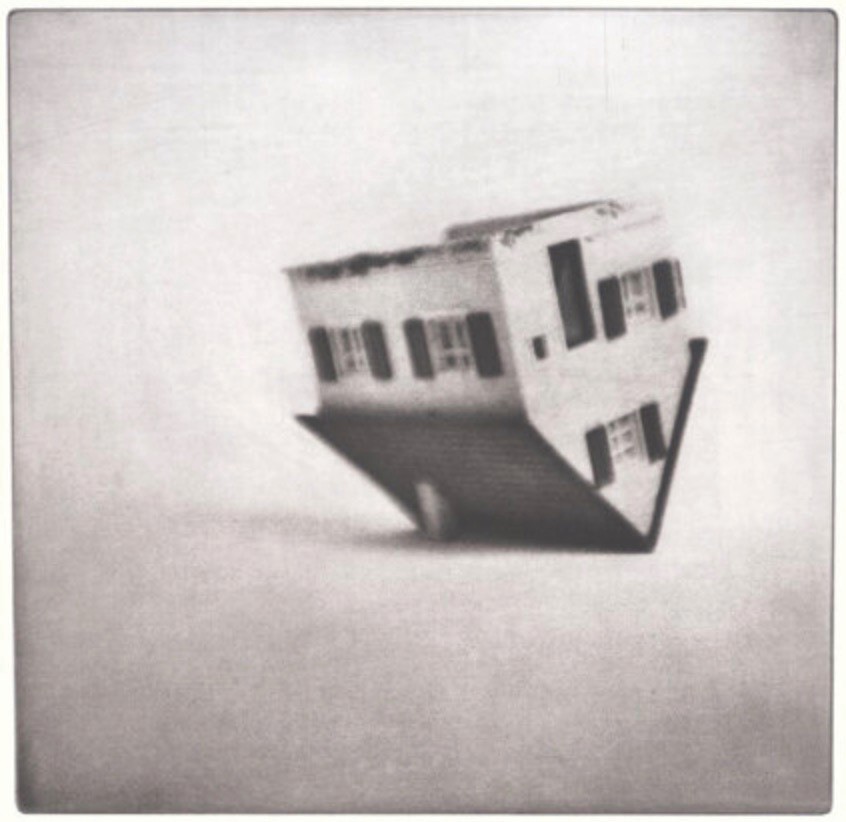 “New Now” was originally slated to open to the public on March 20, days before the COVID-19 pandemic forced all non-essential Key West businesses to close. “The fact that the show was scheduled to open on the day the lockdown started could not have been more appropriate,” Martini says. “I think unwittingly both the work of Carol Munder and me speak to the times through which we are now passing. Art should not exist in a social vacuum; art should speak to the times. Key West has been my home for 42 years. It has nurtured me and supported me on so many levels. It has given me a framework for the future and a rich store of memories looking back. It has given me more than I can ever repay. But I will try.”

You’ll need to visit for a closer look. Jag Gallery can be found at 1075 Duval St., Space C-23 in Duval Square. Plenty of parking is available. ¦ 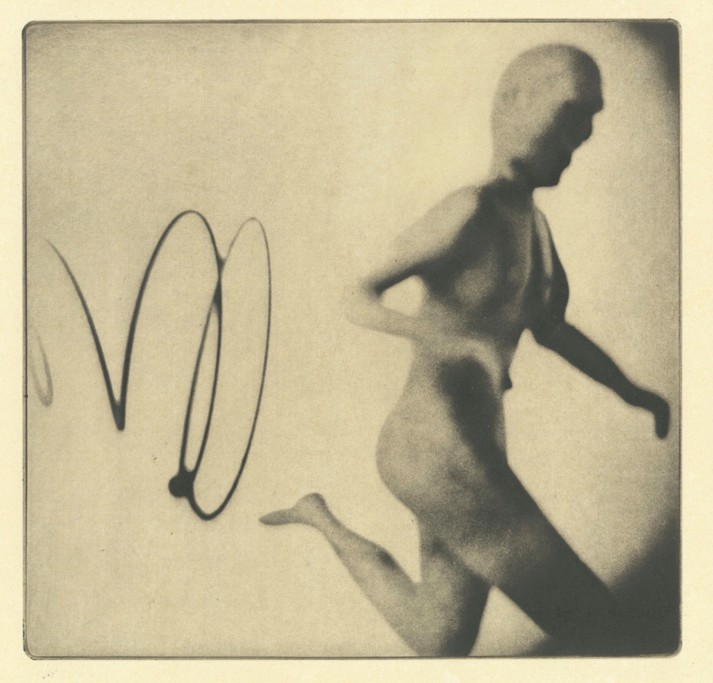 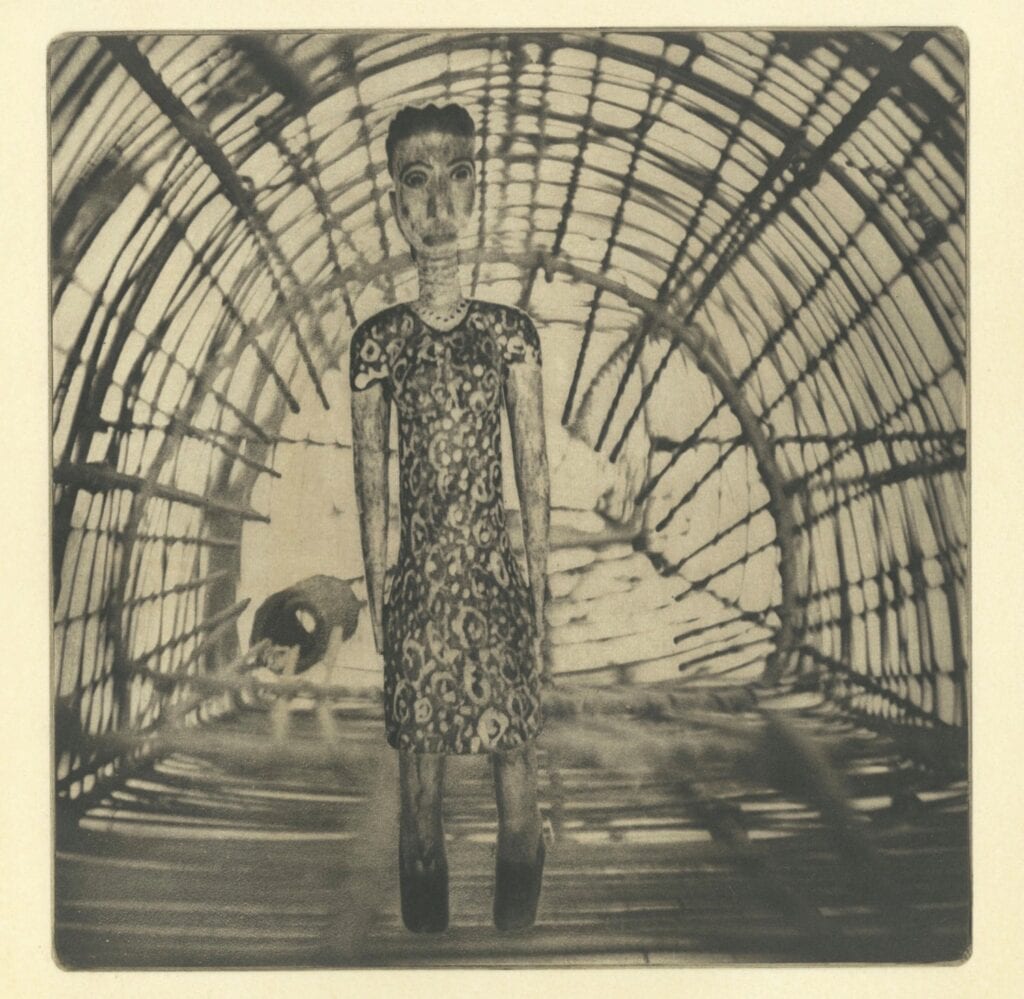 A selection of photogravure works by Carol Munder. COURTESY PHOTOS

One response to “Munder and Martini: ‘New Now’ at Jag Gallery”