Missing the theater? Here are the latest flicks to stream from home 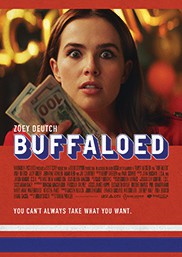 The movie industry has been on lockdown, like many businesses, as have theaters who screen films the studios produce. Many film companies expecting large theatrical debuts have moved their premieres to an online format, so offerings have been plentiful for the average viewer from home. Pretty soon though, if you are doing the math, there will be less available for both the theaters, when they open, and the online platforms in regards to new releases. This is because productions have been halted for months now.

Bracing most cineasts for the inevitable new normal of getting less new content might not be hard, if you love older films and classics. HBO Max has dropped so you can watch Friends ‘til the cows come home, for instance. To others who are always looking for the freshest and newest flicks, well, you will need to be prepared for fewer offerings, unfortunately. In the meantime there are still plenty of options just hitting their online premieres, many that first screened in film festivals around the world, pre-pandemic. Here are a few offerings for your consideration. 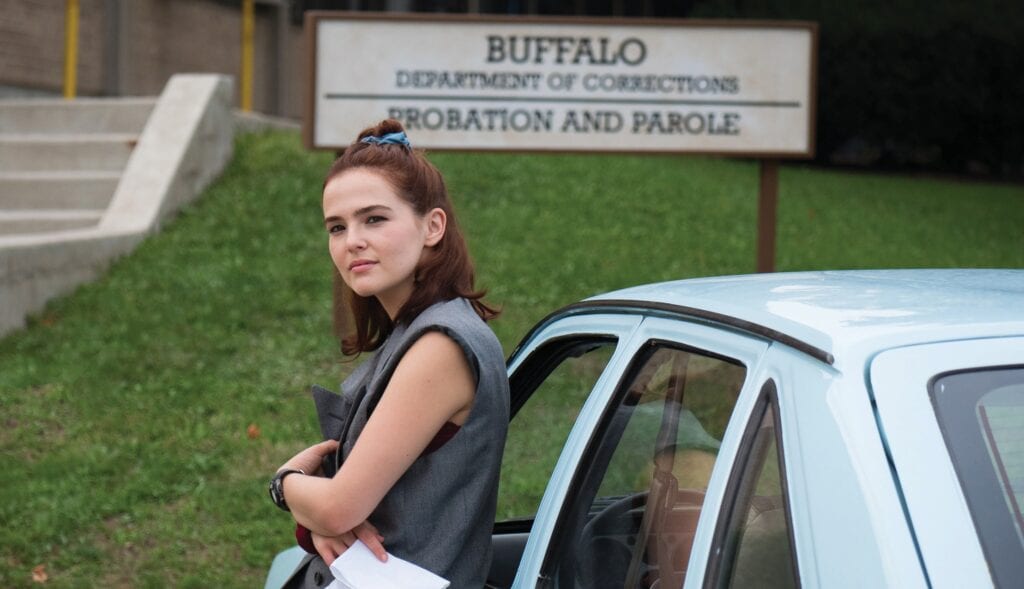 An official selection of the 2019 Tribeca Film Festival, and purchased by Magnolia

Films, “Buffaloed,” originally slated for a February 2020 theatrical release, had been pushed to VOD earlier this month, thanks to the pandemic, and available to stream. The comedy stars Zoey Deutch as Peg Dahl, who is accepted to the Ivy League university of her dreams, but shortly thereafter she realizes there is no way she can afford tuition. Living in Buffalo, N.Y., the debt collection capital of America, she joins the business of recouping delinquencies where she finds that she is a natural, soon running her own shop. The lucrative business is also shady, however, so the success comes, but viewers may be left to wonder at what cost. Not rated; 1h 35m.

“What She Said: The Art of Pauline Kael” 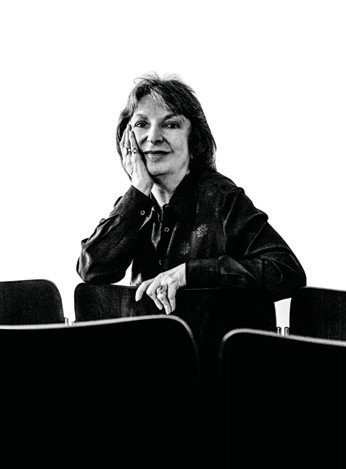 An official selection of the 2018 Telluride Film Festival, “What She Said: The Art of Pauline Kael” will make its premiere for home viewing June 16. Pauline Kael, the famous New Yorker film critic, was once described as the most influential reviewer of the late twentieth century by Roger Ebert. This documentary collects many of her interviews and never-before-seen archival material, as well as comments from greats including Quentin Tarantino, Paul Schrader, David O. Russell and Alec Baldwin, as well as fellow critics like Molly Haskell, David Edelstein and Joe Morgenstern. The story is told largely through Kael’s own words, which are collected from interviews, private letters and published writing, with Sarah Jessica Parker voicing over for Pauline. 1h 38m.

“Shoot to Marry” had its world premiere at the Slamdance Film Festival 2020, where it won the Audience Award. Filmmaker Steve Markle, who never seemed to have had much luck with the ladies, heads to L.A. to shoot a documentary about Kate, a gifted artist and crush from his past. In so doing, he figures out a great way to meet women — he will invite them to be in his documentary. “The idea was to find really interesting women and ask them questions about life, love and heartbreak,” says Markle. “I had just gone through a bad breakup. The doc became a way to piece myself back together, and I thought who knows — if I keep focusing my camera on interesting women, maybe I’ll click with one?” The film includes interviews with dozens of women over a five-year period, from a hat maker to a dominatrix, in this real-life comedy about what it is like when you are intent on finding love, just not that great at it. The rom-doc is set to drop on iTunes and all VOD platforms June 16. 1h 14m. 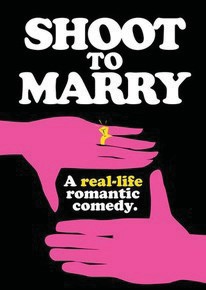 The film, which premiered at the Sundance Film Festival this year, is set to stream on VOD June 19, marking the 155th anniversary of the Juneteenth holiday, a celebration which started in 1865, where enslaved African Americans in Texas were told of their liberation from slavery (nearly two and a half years since the implementation of the Emancipation Proclamation). Directed by Channing Godfrey Peoples and starring Nicole Beharie, Kendrick Sampson and Alexis Chikaeze, the drama tells the story of a former Miss Juneteenth beauty queen and single mom Turquoise, who is intent on preparing her rebellious teenager Kai to win the pageant as well — whether or not she wants to. “Miss Juneteenth” tells the story of a determined woman who takes a journey to represent history and marches to self-realization. 1h 43m. 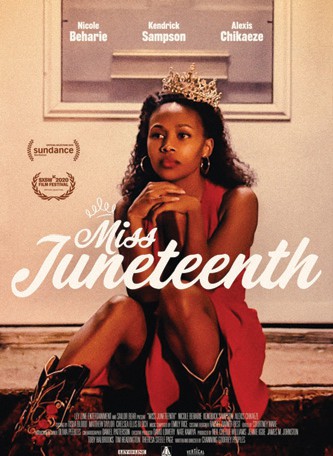 Directed by Catrin Einhorn and Leslye

Davis, the official selection for the 2020 Tribeca Film Festival is an intimate documentary from The New York Times that follows the Eisch family, including father Brian, a decorated soldier who spends most of his children’s childhood in Afghanistan, while other family members care for his two boys, Isaac and Joey. When Brian is injured and returns a different man, the family struggles with dealing with the aftershocks of war. Set to stream on Netflix June 19. R; 1h39m. 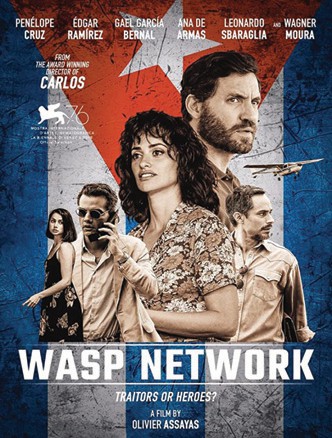 The drama, which saw its public premiere at the Venice Film Festival in September

2019 and was also an official selection of the 2020 Tribeca Film Festival, comes to Netflix June 19. Directed by Olivier Assayas and starring Penélope Cruz, Édgar Ramírez, Wagner Moura and Gael García Bernal, it is adapted from the book “The Lost Soldiers on the Cold War” and based on the real-life story of Cuban spies the 1990s. It is complex story in that it follows the journey of René González, a Cuban pilot who leaves his family to defect to the United States in the early 1990s. His wife and young daughter have no idea that his joining forces with a group of Cuban exiles in South Florida known as the Wasp Network, where he starts to engage with a pro-Castro spy ring. Also starring Ana De Armas and Leonardo Sbaraglia, this spy game thriller is part of a much bigger true-life story of a standoff that has lasted decades, into this present day. 2h 3m. ¦ 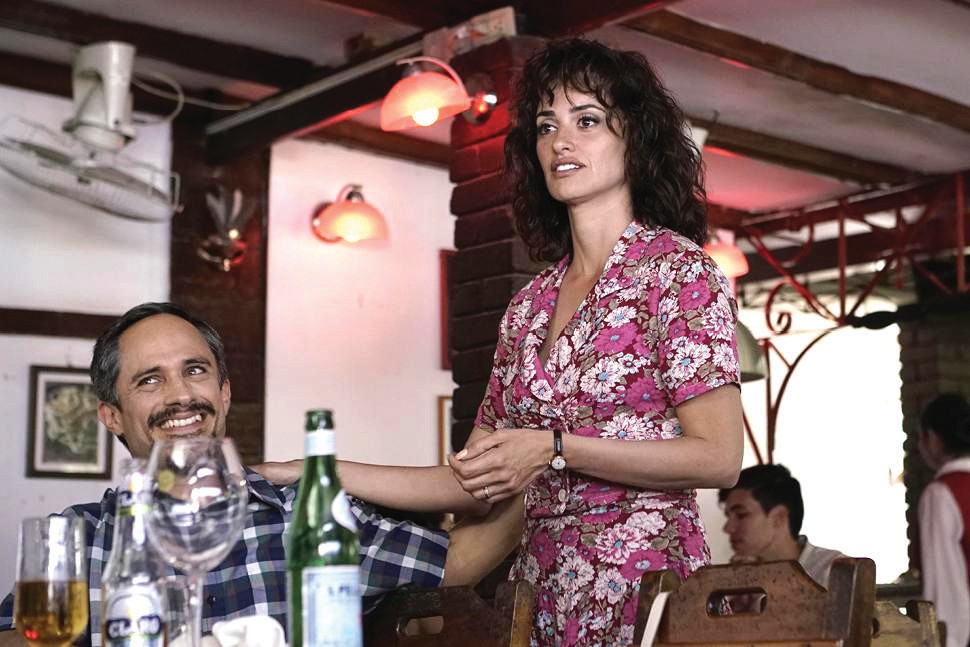 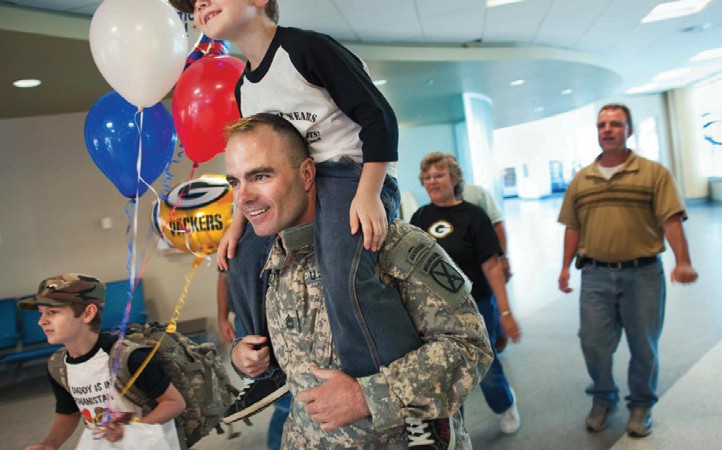 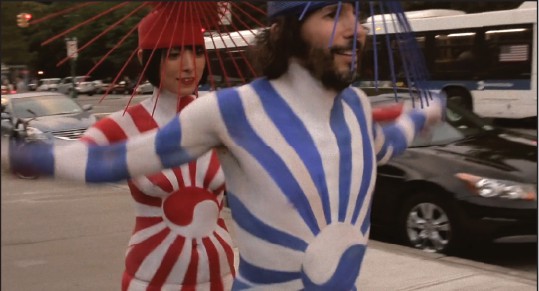 Filmmaker Steve Markle meets a lot of women in a documentary he made to find a partner. “SHOOT TO MARRY” IMAGE 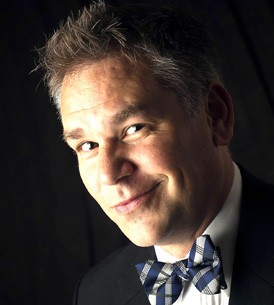