Looking ahead to a busy season 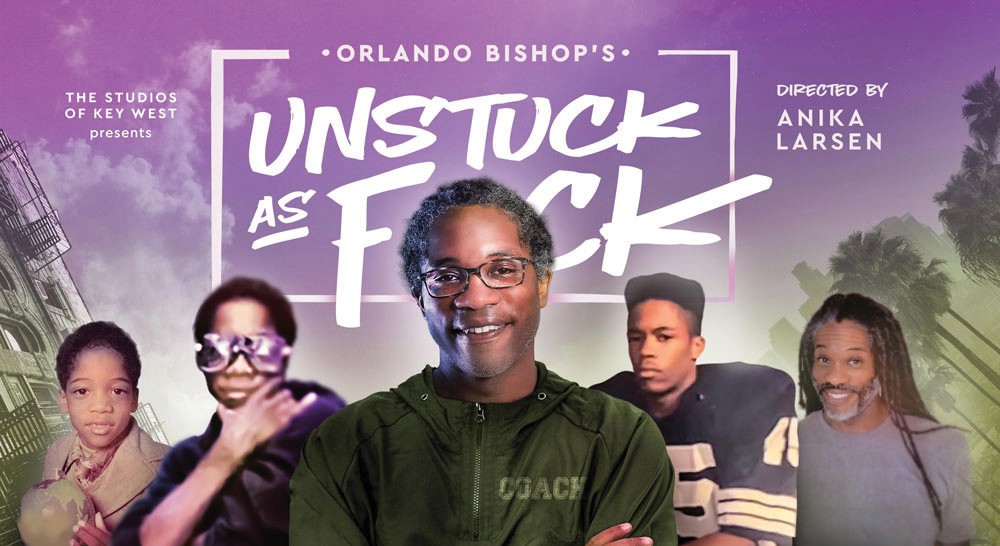 While the Key West Film Festival and COAST Is Clear Music & Arts Festival will comprise the larger events attended by visitors and locals through the month, we are beginning to head into season and the holidays. That means the return of productions, tinsel themes and the end of the summer scorch. Here are some activities worth checking out and a look back at the recently concluded Fantasy Fest.

Some events glowed at a smaller Fantasy Fest

Uncertainty hung over this year’s iconic festival as marquee events, including the Bud Light Fantasy Fest Parade and Zombie Bike Ride, did not occur. All the while occupancy rates continued to climb in hotels and guest houses. The result? Many locals pared their participation while visitors, eager for post-pandemic festivities, went full steam ahead. The absence of some mega-events provided an opening for emerging fêtes to evolve and increase turnout. The Kinky Carnival at First Flight drew visibly younger attendees curious for an introduction to the fetish lifestyle. Not to mention its hourslong open bar. The LUV2GLOW all night dance party was another success despite the gamble it took in moving onto Duval and upstairs at Rick’s. It was a colorful black-lit celebration filled with a diversity of revelers who apparently raided Amazon of all things neon. According to DJ and event organizer Jevne Miller, “The new relationship formed with Rick’s and Fantasy Fest gave us the venue and openness to take LUV- 2GLOW to the next level. We added to the creative team to present Key West with the proper atmosphere, music, and vibes. The party people did the rest with their radical self-expression. We’re all truly still glowing.” Assuming the return to a full slate of events next year, it will be interesting to see what is in store for the 10th edition of this festival highlight. 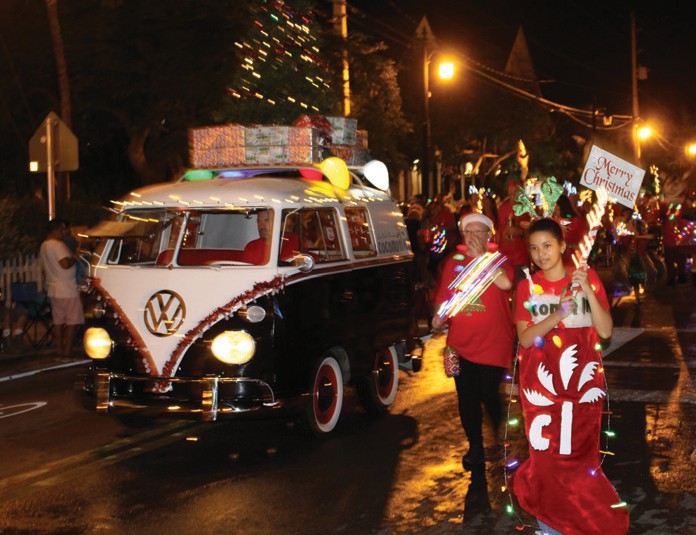 Lights on for Key West stages

The theaters, actors, and artists of the community have a hole to fill the size of 2020. Seasons were cut short and productions splintered by shutdowns and capacity mandates. After a year of waiting, the buildup to 2022 and beyond starts now. The “King of Camp” and gloriously irreverent icon John Waters returns to the Key West Theater (Dec. 14, 8 p.m.) for a night of Christmas adjacent fun. Read his recent profile in Town & Country Magazine for possible previews of topics he may delightfully foist upon the audience. Screenwriter Orlando Bishop presents “Unstuck As F*ck” at The Studios of Key West (Dec. 9-11, 8 p.m.). The one-man performance is described as a “part TED talk, part stand-up routine, part heartbreaking drama” that spans the star’s journey from Flatbush, Brooklyn to Yale University and his ensuing travails and victories. Plus, The Waterfront Playhouse, hot off its sold-out “The Rocky Horror Show,” races through back-toback presentations of “Shout: A Swinging 60s Musical Sensation” (through Nov. 20), and “Every Brilliant Thing” (Nov. 21-29).

Get those floats out from storage! The city’s annual Holiday Parade is set for a comeback (Dec. 4, 7 p.m.). This latest announcement is sure to thrill many, even if there is a bit less time to put together a dazzling tribute to “The Nightmare Before Christmas” or “The Griswolds.” The route begins at Truman and White Street and snakes its way down Duval. This is a (pleasantly) slowed down PG version of what we are accustomed to during Fantasy Fest. So, instead of beads you can look forward to candy canes and various sweets that will be thrown with equally poor aim by those in the parade. Bring the children to this one! Later, The Key West Arts and Historical Society hosts its fifth annual Holiday Concert & Bazaar (Dec. 10, 5 p.m.). The celebration will include artisan wares, drinks and one of the first local choir concerts of the season at the celebrated Custom House Museum. Those interested in sharpening their culinary skills also have a selection to look forward to. Chef Martha Hubbard teams up with Williams Hall, which opened its doors earlier this year, to offer in-person guides to surviving the culinary pitfalls of fall-winter cooking. Holiday Cuisine Workshops center on Turkey (held on Nov. 17) and Stuffing & Gravy (Nov. 22, 3 p.m.). Look for similarly themed Unity Chef’s Table Dinners ahead of Thanksgiving and Christmas.

The end of October ushered in much needed days that were below 80 degrees. Take advantage of the cooler mornings and afternoons with visits to the Truman Waterfront Farmers Market (Thursdays, 2 p.m.). Art, fashion, accessories, and some of the best cheese on the island await visitors at this weekly seaside jaunt. Also in the neighborhood will be the nonprofit Wesley House Family Service’s Belighted Bike Ride & Holiday Village (Dec. 3, 4 p.m.). The family friendly pre-party welcomes the public to partake in holiday themed photo-ops, booth games, and giveaways at The Coffee Butler Amphitheater. At 8 p.m. things get even more active as participants are encouraged to push off on their decorated bikes, tricycles, and kinetic contraptions and pedal some cheer across Old Town. This is one of the most creative and well lit displays of the year as residents go all out in a flurry of Santa hats, fairy lights, and memorable costumes. While it’s not as big as the annual holiday parade, it’s definitely worth a watch. Spectators are encouraged to get on Duval or close to one of its main side streets for up front views. ¦