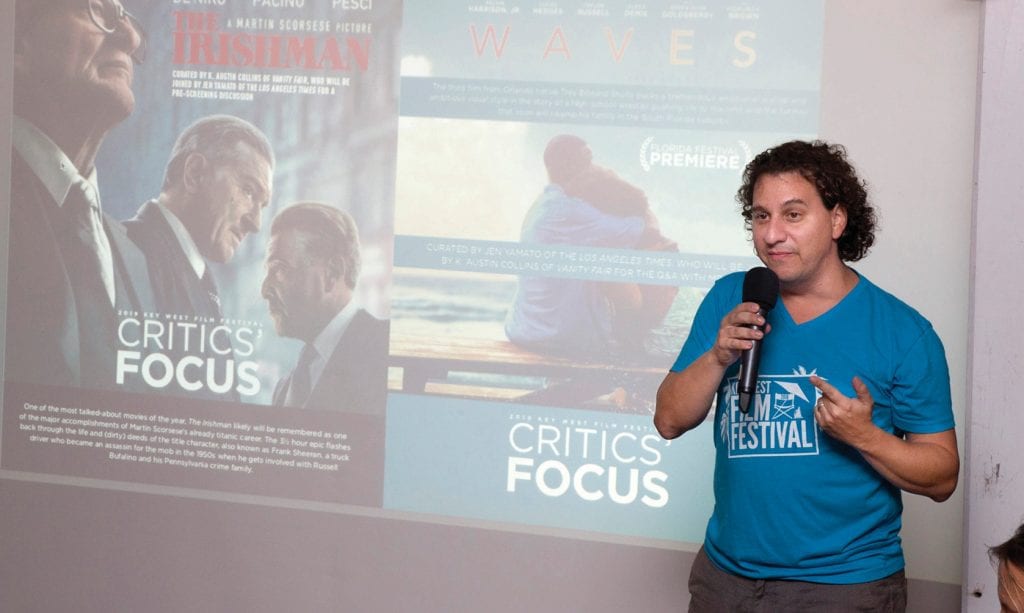 Get your popcorn, and make it a large — more than 115 films will screen during the Key West Film Festival, which runs Nov. 20-24 at the Tropic Cinema, with additional special events taking place at select locations in Old Town. Now in its eighth year, the just-announced 2019 lineup includes screenings with director and critic discussions and a curated selection of more than 30 feature films and 10 shorts programs encompassing narrative feature, documentary, foreign language cinema, LGBTQ and VR (Virtual Reality) categories, and with more than half the features by Florida filmmakers.

“Not only are we elated to showcase some of the major contenders for this year’s Oscars while giving the Key West audience a first look at them, we are equally proud of the spotlight we are placing on Florida-based stories,” says KWFF Director of Programming Michael Tuckman. “Not just through our extensive local programming, but as seen through many films in our main slate program that take place in or are connected to Florida.” 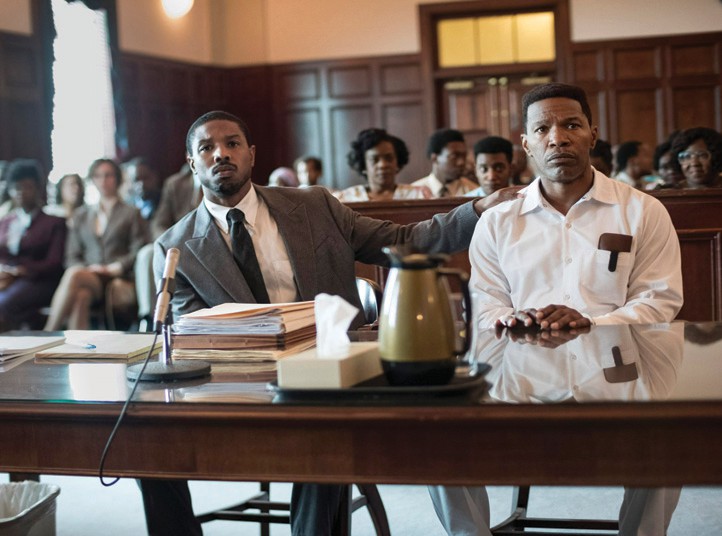 Florida films included in the festival Spotlight category include the deeply moving 90 minute documentary “After Parkland,” a Florida premier directed by Emily Taguchi and Jake Fefferman, who will attend the festival, and Bert & Bertie’s “Troop Zero,” starring Viola Davis and Allison Janney, written by Florida native Lucy Alibar (“Beasts of the Southern Wild”). Academy Award nominee Ondi Timoner, another Florida native, returns to the Festival with a director’s cut of her film “Maplethorpe,” which took home the award for Best LGBTQ film at KWFF 2018. Additional Florida-ties films include “Pahokee,” “A Woman’s Work: The NFL Cheerleader Problem” and “The Infiltrators.”

Special guests from these films will appear at the festival, as well as Florida native Kimberly Peirce and legendary actor Tom Skerritt, who will be honored with prestigious Golden Key Awards on the 20th Anniversary of “Boys Don’t Cry,” and the 40th Anniversary of “Alien” respectively. Other festival awards include The Golden Key for Costume Design, this year given to Arianne Phillips, whose recent work was showcased in Quentin Tarantino’s “Once Upon a Time in Hollywood.” Deborah Nadoolman Landis, a governor of the Academy Awards for Costume Design, will helm a video presentation of the award.

From pets to politics, this year’s documentary features category showcases nine diverse entries, including “Well Groomed,” focused on the world of competitive dog grooming and “Raise Hell: The Life and Times of Molly Ivins,” about the late Texas journalist famed for “turns of phrase as lethal as a loaded gun.”

Not to be missed are the festival’s centerpiece films, which include Noah Baumbach’s “Marriage Story,” starring Adam Driver and Scarlett Johansson, and Daniel Destin-Cretton’s “Just Mercy,” starring Michael B. Jordan and Jaime Foxx. Martin Scorsese’s “The Irishman” and Trey Edward Shults’ Hollywood, Florida-based “Waves” are the Festival’s Opening and Closing Films and part of the Annual Critics Focus program.

This year’s critics include Key West’s Shirrel Rhoades of “The Citizen,” Eric Kohn of “Indiewire,” “Rolling Stone” Film Editor David Fear, Monica Castillo of RogerEbert.com, Tomris Laffly of “Variety” and Hans Morgenstern of the “Miami New Times.” Together they present panel discussions and collaborate to award the fourth annual Critics Prize to one single film from the Festival’s lineup.

Stay abreast of Key West Film Festival announcements by signing up for their e-blasts at kwfilmfest.com, where event passes, including VIP, All-Access and Auteur options, are now available. Limited one-day passes are pending seat availability for all films and events. For more information, visit kwfilmfest.com or contact Carla Turner, Tropic Cinema marketing director, at Carla@tropiccinema.com. ¦