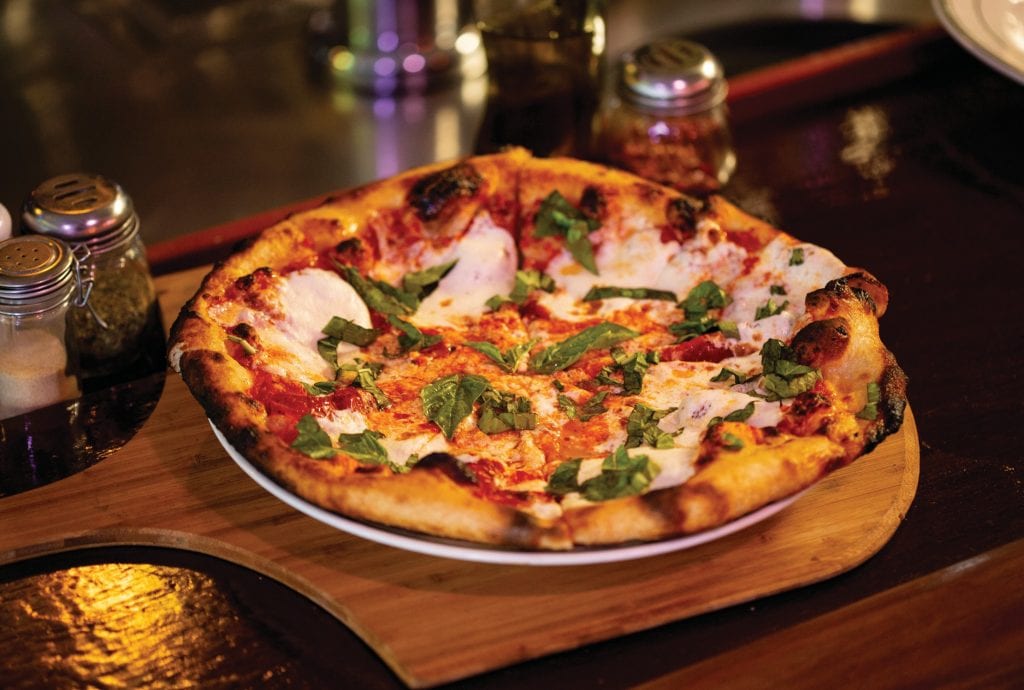 The secret to Clemente’s pizza is in the delicious wood-fired dough.

There’s a secret at 516 Fleming St. It is kept behind a long street-front window that spans the entire width of the intimate restaurant, where a wood-fired oven as big as a hobbit’s house monopolizes the small space. But it is not just about what it does, that it magically transforms a mixture of salt, flour and oil into a crisp and savory vessel for melted cheese and tangy tomato sauce, that makes the kiln so special. It is about the dough itself and its need for the right conditions to become as close to perfect as possible.

The secret is in the recipe. What happens in the oven is what pizza dreams are made of, but you’re not allowed to know the details. The only thing you need to do when visiting Clemente’s is enjoy your meal and leave the rest to the mystery of tradition.

“We wanted to follow old world cooking methods which brought us to the heart of Italy,” owner and General Manager Angelo Scola tells me on a late afternoon right at the end of a lunch rush. He and partner Eleisha Gallant are just finishing up serving a table, pouring beers and sharing jokes with the group of happy customers as though they were ancient friends. 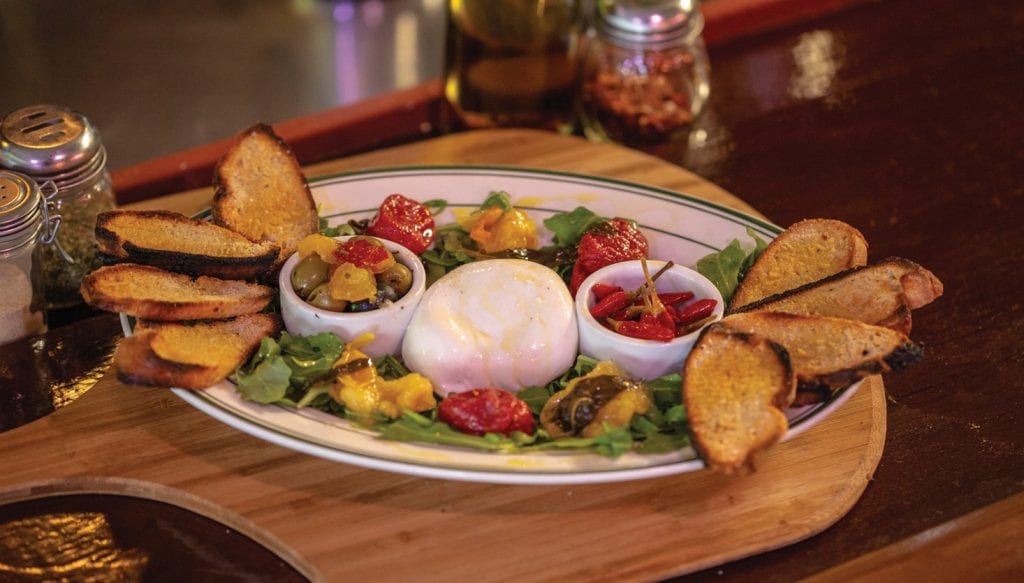 “The old method means that we let the dough rest for 48 hours using cold fermentation before we use it. The world is full of rush these days. Our goal is to bring original Italian to Key West. We wanted to give the sense that you could be on the Amalfi Coast or you could be here.”

Angelo and Eleisha used to work a late-night corner at Angela and Duval, serving slices and pies out of an old vintage trolley they found in South Carolina and spent a year refurbishing. Any night owl can tell you that hustling out of a small space until 4 a.m. might be tough at times, but the two have always been the ones behind the operations, whether it be running the show or hosting it. Theis passion for what they do is obvious in their constant dedication to authenticity.

After searching the shores of Florida from Key West to Tampa, Angelo and Eleisha decided to escape the cold winters of Rhode Island in exchange for hot summers in a food truck. “We fell in love with the community and didn’t want to leave,” they muse about the island. 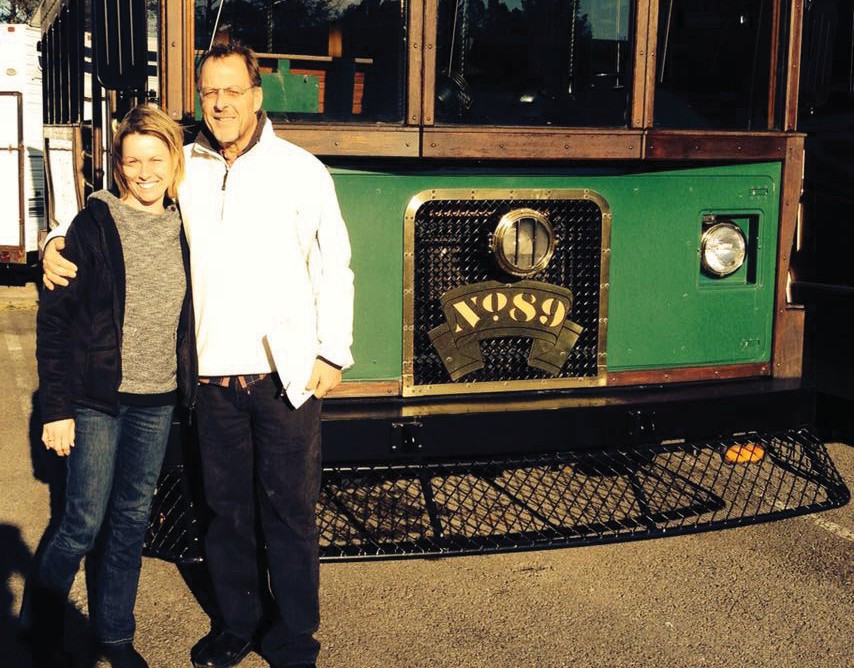 Eleisha Gallant and Angelo Scola, the owner and general manager of Clemente’s.

Although the trolley quickly became a welcomed addition to the eclectic neighborhood that makes up the 800 block of Duval Street, eventually the need for their paradise to be air-conditioned brought them to a brick and mortar locale. Thanks to investor Derek Karevicius, they were given the opportunity to inhabit an abandoned adultsonly club, which they stripped down and turned into a living picture of Little Italy. Not only has it allowed them to continue developing their menu, but it has provided them with a place where they can put their charming personalities into action. It has now been a year since they officially opened the doors (instead of a window), enabling them to offer their guests an even better experience than they already were.

“The trolley immediately gives you a sense of comfort and that’s what we wanted to duplicate. It’s like people are in our home, because this is our home,” Eleisha says. “It’s small enough to give patrons attention and to make them feel like they’ve been here before.”

But the couple is also equally proud of their house-prepared pastas and salads, like the burrata mozzarella appetizer with Calabrian peppers and Sicilian olives over a bed of baby arugula, bathed in extra virgin olive oil and topped with confit tomatoes. The Baby’s House Salad is a hearty mix of chopped romaine, cucumbers, cherry tomatoes, avocado, red onion, chickpeas, carrots and gorgonzola cheese with Eleisha’s made-from-scratch dressing. All of their pizzas are available on gluten-free crust, which they also make themselves.

“We put a lot of pride and care into our preparation and presentation,” Angelo explains. “Everything is made with love. We want it to be the best, not just good.”

“This place is named after my brother who passed away,” Eleisha adds. “It’s not just about business to us.”

Clemente’s Wood Fired Pizza is open seven days a week from noon to midnight Monday through Saturday and 4-10 p.m. on Sundays. The owners are joined by a team of hardworking professionals, including Cheryl Watson, Brandon Margerelli and Tony Farina in the kitchen and Damon Aveleyra and Julia Gonzalas in the front of house. Occasionally the trolley will make an appearance at festivals around town and they also offer catering for special events.

Follow them on Facebook at Clemente’s Trolley Pizzeria to learn more about the pizza with a recipe so secret, there are things that I had to leave completely out of the article. It’s best to say that what happens at Clemente’s, that’s amore! ¦

One response to “KEY WEST CUISINE”