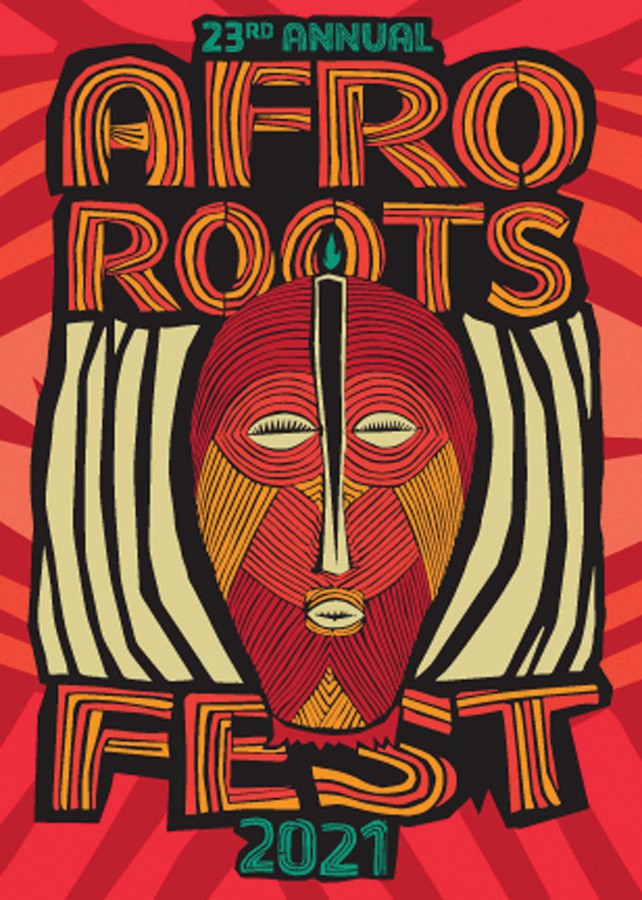 Say what you will about the Southernmost City — it’s a party town, it’s an arts town, it’s a hub for foodies.

Key West also is home to some of the state’s top musical festivals, three of which are starting in the next few weeks.

The pandemic looms large over virtually any gathering, so some of these events may be smaller in scale.

But that doesn’t dampen the spirits or the artistry involved.

After all, we’ve been waiting a year and more to kick back, relax and find our grooves.

Here’s a look ahead:

“We are excited to get back down to Key West to share a slice of Miami’s thriving global music scene,” festival founder and musical curator Jose Elias said in a statement. Elias also serves as executive director for the presenting nonprofit organization, Community Arts and Culture (CAC). “It’s always a great time at the Green Parrot and we appreciate not only their support, but the generous and vital assistance given to us by the Monroe County Tourist Development Council in making this event possible.” Elias also is the co-founder and tres player in the Cuban folk group Cortadito, one of the festival’s featured performers.

For more information, visit www.GreenParrot.com or call 305-294-6133. Check www.AfroRootsFest.com for updates and additional festival stops; more information about CAC is available at www.CommunityArtsandCulture.org.

Mile 0 Fest — This five-day fest brings together more than 60 artists April 27-May 1 at venues throughout Key West.

Band, Pat Green, Shovels & Rope and others. Reckless Kelly, Old 97’s, Wade Bowen, Roger Creager and Hayes Carll (see interview, Page 19) round out some of the other acts.

But organizers say the show will go on for the 25th annual Key West Songwriters Festival, set for May 5-9.

Hosted by Storme Warren, the festival will feature over 100 songwriters performing 30 shows on 12 stages. Additional artists will be announced, organizers say.

In ordinary times, the festival traditionally boasts over 200 songwriters across 38 stages on Key West’s most popular beaches, boats, bars, resorts and historic theaters.

In an effort to prepare for social distancing and sanitation protocols, this year’s festival has been condensed with reduced capacities and transitioned to mostly outdoor performances. Festival organizers are focused on bringing back the music and putting the songwriters in intimate venues to create a special experience unique to previous years.

Since 1997, the festival has worked to bring Music Row to Duval Street and beyond, creating a unique environment where industry professionals, songwriters, locals and even tourists are able to experience the best of Nashville in the most intimate of venues. Over the years, the highly anticipated festival has become a breeding ground for breaking new talent and is one of the most sought after invites within the Nashville songwriting community. Notable Key West Songwriter Festival alumni include Kacey Musgraves, Brad Paisley, Florida Georgia Line, Luke Combs, Maren Morris and Cole Swindell.

While most festival shows will be free to enter, there will be a number of performances that will require advance ticket purchase (with an option for VIP packages).