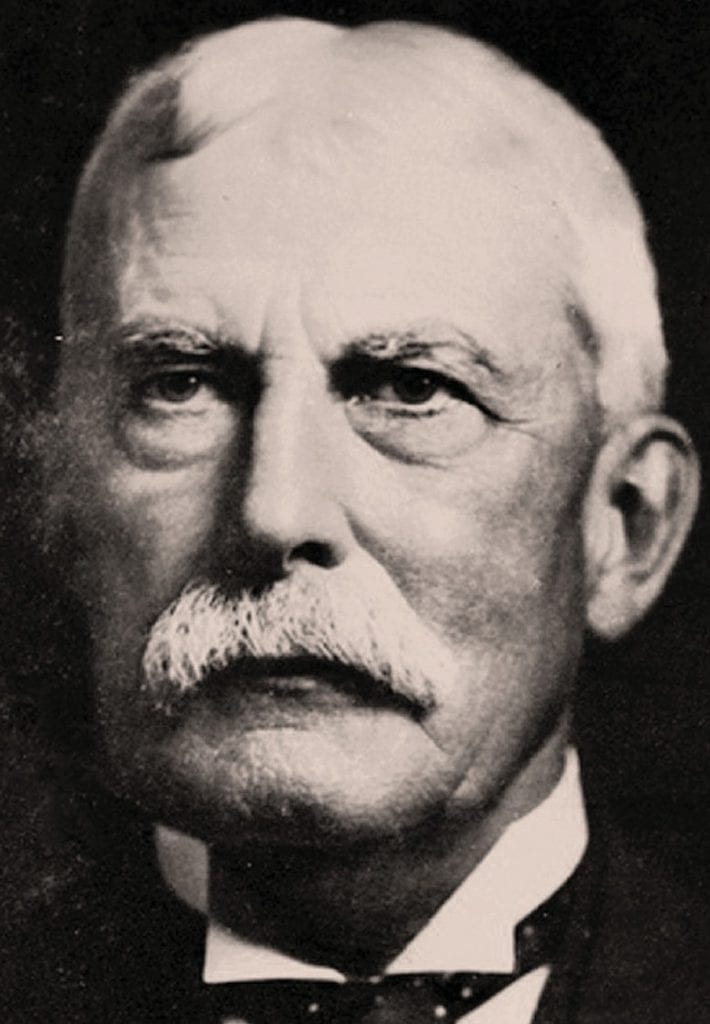 Henry Flagler’s Florida East Coast Railway provided the impetus for development along Florida’s east coast from St. Augustine to Miami, and later to Key West. He died in 1913 and is buried in St. Augustine. COURTESY PHOTO

When the Standard Oil and railroad baron ran his Florida East Coast Railway south from St. Augustine to West Palm Beach and Miami, it transformed the state. In 1912, he continued tracks along the Florida Overseas Railroad, which brought rail travel to Key West — the trestles still stand alongside the newer U.S. 1 bridges as a testament to his company’s early 20th century engineering feat.

In 1896, he persuaded a doctor friend to declare his second wife, Ida Alice, insane.

Three years later, he was courting Mary Lily Kenan and papers began to suggest that they were having an affair. He went to the Florida Legislature and persuaded lawmakers to enact a law making it legal to divorce an incurably insane spouse. Ten days after his divorce went through, he married Mary Lily and built for her Whitehall, the lavish Palm Beach estate that now is home to the Flagler Museum. Flagler died in 1913 after falling on the marble steps of Whitehall.

It was a sad end for the railroad baron, but he’s now regarded as the father of Miami (the main route through downtown is called Flagler Street), and some of his hotels, including The Breakers in Palm Beach, the Casa Marina in Key West and the Casa Monica in St. Augustine, live on.