‘Havana Shadows’ at Gallery on Greene 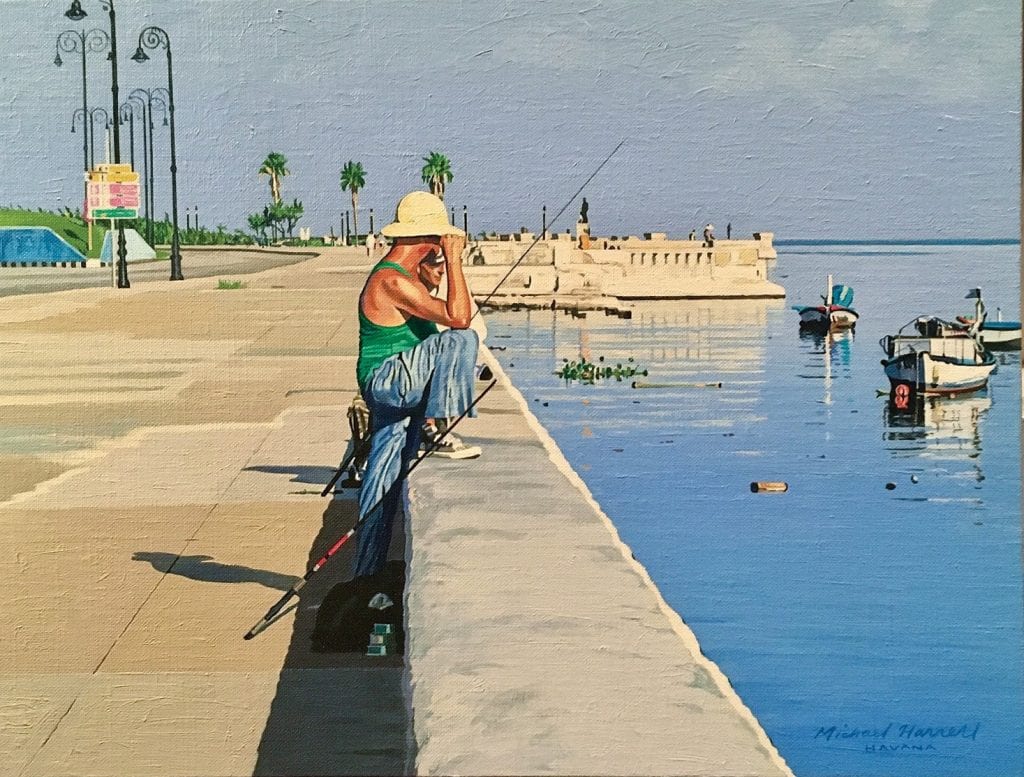 Five hundred years since Havana was founded, Cuba’s capital city remains as resilient as its shabby chic buildings and elegant as the vintage cars still rolling in the streets. Harrell, a native Floridian, was born into the world of art in 1964 and has been painting since the first grade, with his first published work at the age of 7.

Harrell reflects, “I did a lot of illustrations for newspapers and magazines in the years right after college, but couldn’t wait to start painting full-time.” In 1992 he became a professional painter and hasn’t looked back.

His objective is to master both the oil and watercolor mediums. He especially likes the challenge of capturing natural light in landscapes and cityscapes, as well as the intricacies of depicting water realistically. His first trip several years ago to the charismatic and photogenic Havana, with its architecture and old American cars, captivated his imagination and fascinated him. 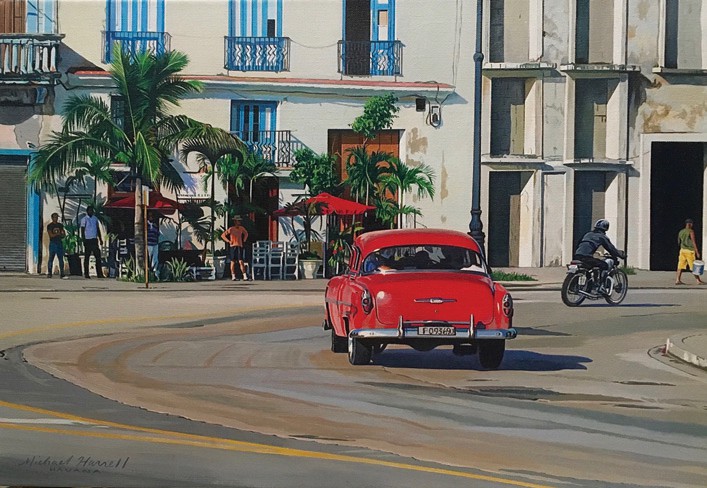 It is with an acute eye and dynamic sense of proportion that Harrell senses his natural surroundings. His oils and watercolors have won numerous awards and can be found in corporate and private collections around the country, including Mastercard and American Express, with several paintings in the permanent collection of Paramount Pictures and appearing in the movie “The Truman Show.”

Harrell’s work is reminiscent of American regionalists such as Andrew Wyeth and Winslow Homer and he is well-known for his remarkable ability to capture the luminous effects of light. In 2004, The Artist Magazine listed Michael as one of the top 20 artists in America to watch. He has been featured in American

Artist’s Watercolor Magazine, The Artist’s Magazine and American Art Collector, most recently in the Sept 2012 issue. In addition, his work was recently featured in three of Pat Branning’s bestselling books on Low country Entertaining. His work is also displayed in the State of Florida Governor’s office as well as the Secretary of State’s office. ¦ 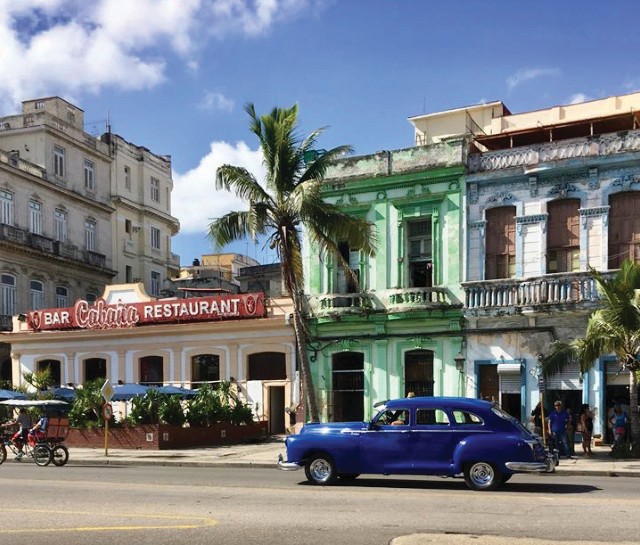 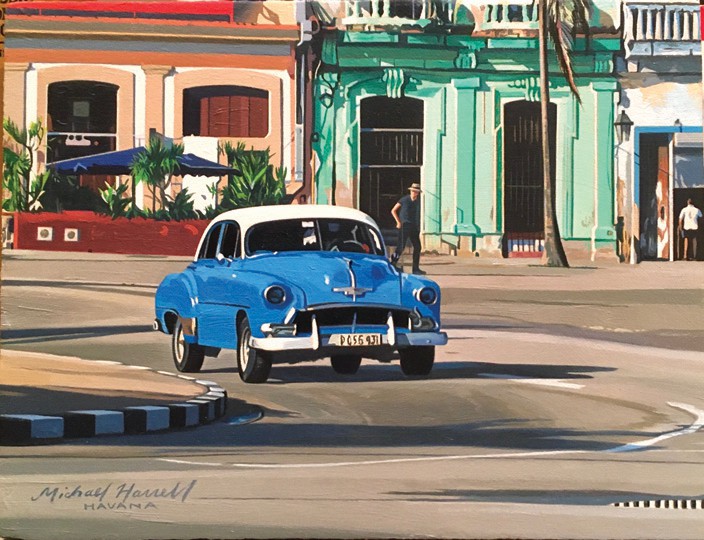