Protagonist’s self-esteem rocked by failure to protect a witness 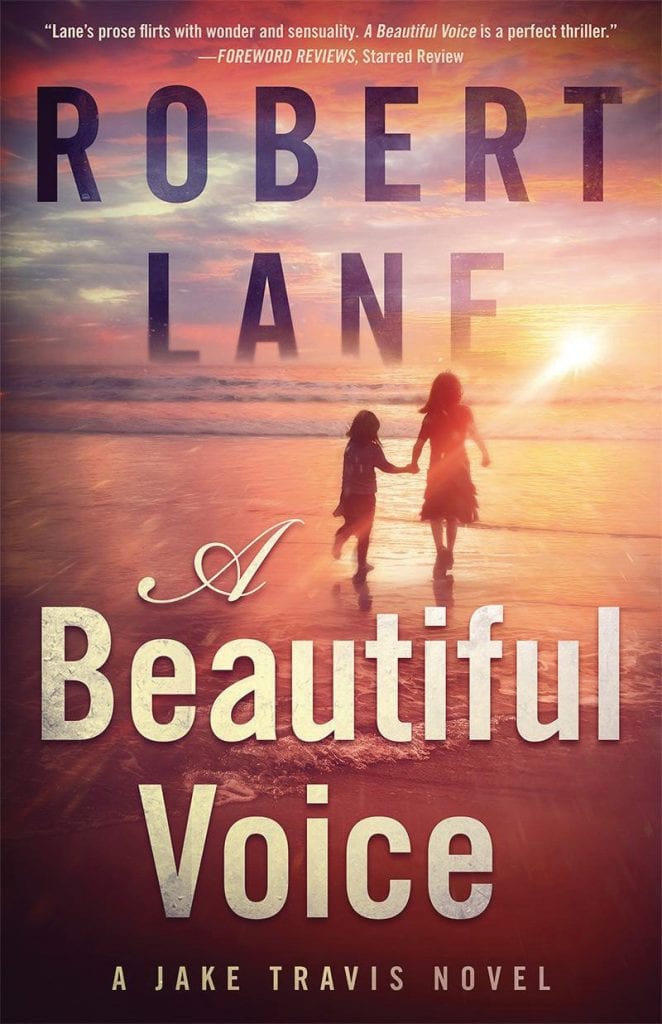 “A Beautiful Voice” by Robert Lane. Mason Alley Publishing. 404 pages. Trade paperback. $14.95. It’s difficult, and not terribly important, to summarize the plot of Robert Lane’s latest novel, the sixth in his Jake Travis series. The attraction of this crime thriller is less in the plot line than in the high quality of characterization, physical setting and moral ambiance. Meeting Jake and his friends, his girlfriend Kathleen and several other well-drawn characters who are newly developed for this novel is the real pleasure.

Here’s the set-up: When a government agency assigns Jake to safeguard a witness who is brought into the U.S. to testify about the head of a major drug syndicate, the idea is that the witness will keep a low profile. Without warning, this man, an accountant with priceless information, arrives with a family — his wife, two young daughters and an even younger boy. When they all disappear just a few days later, Jake gathers that he has been misinformed. But why? 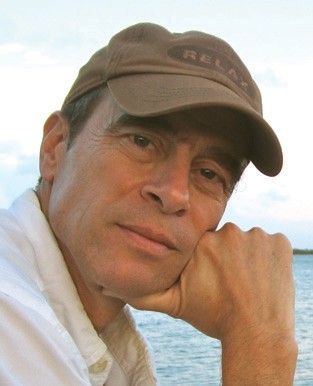 What has happened to Alejandro Vizcarro and his family?

Lots of surprises follow, including the fact that the gorgeous wife, Martina, is actually the accountant’s first daughter, much older than her siblings. And it’s possible that one of the children is not a sibling to the others.

Some of Flores’ books are kept by an American named Richard Bannon. Jake and his associates hope that Mr. Vizcarro’s testimony will tumble Mr. Bannon and, in turn, the murderous drug lord.

Well, things just don’t work out. Mr. Vizcarro’s protection, set in place by Jake, is just not sufficient. A remaining part of the mystery is to find and protect the Vizcarro children — assuming they are still alive.

As readers follow the plans Jake puts in place for himself and his comrades, they enter his world more fully. This is a world of weapons that Jake and his team know how to use. It is a world of waterways along the western edge of the Florida peninsula (the St. Petersburg area) that is at once the setting for Jake’s home and the action center of the novel. It is a world of magnificent boats and crime-busting accessories that Jake has long mastered.

Descriptions of the places, the instruments of combat and the maneuverings of Jake’s boat are turned into a kind of poetry that the author has perfected and refined for many years. The flavorful details of his major setting, the Pass-a-Grille beach community at the southern end of St. Pete’s Beach, is lovingly brought to life. The climate, the eating and drinking establishments, the relaxed pace of life (when one is not crime-fighting) and the natural beauty suggest that Jake has made fortunate choices.

Such choices notably include his relationship with Kathleen, which in the author’s earlier novels had been idyllic though sometimes challenging. In “A Beautiful Voice,” Kathleen is disturbingly withdrawn. She seems to be going through some issues that Jake cannot helpfully enter. This tension gives additional verisimilitude to both characters.

Early and late in the novel, the character of Stephen Cole, a neighbor of Jake’s, takes on importance. Mr. Cole is a lawyer for whom that career has gone sour. It seems to him a trivial pursuit, and he is moving toward walking away from it. Later in the novel, a tragedy in his life leads him into taking actions that intersect with the unanswered questions regarding the missing children whom Jake is pursuing.

On many levels, this is a superbly satisfying novel, a witty and intellectual version of noir detective fiction that Mr. Lane has made distinctively his own.

Lane holds a bachelor’s degree from Maryville College in Tennessee, where he majored in English, was editor of the school paper and failed at being a poet. He resides on the west coast of Florida. ¦