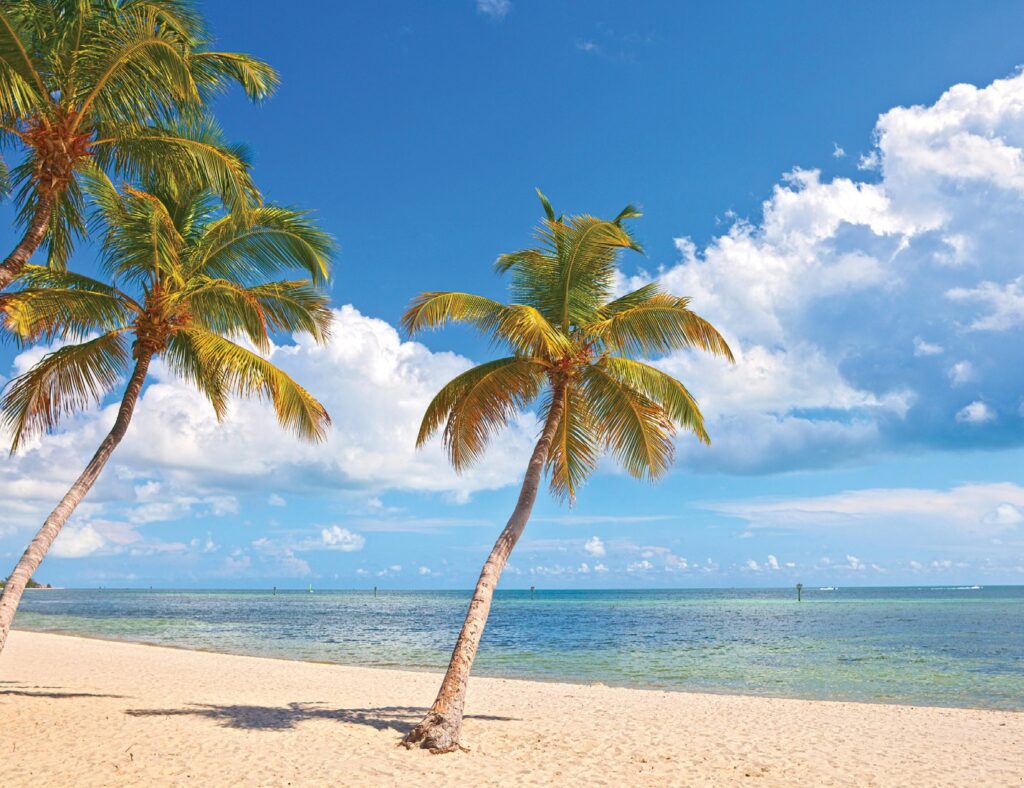 Florida has sun and fun and is known for being home to some crazy people who pop up in the news (uh, oh — Florida Man is at it again).

Consider these, from Visit Florida:

Florida has the longest coastline (1,197 statute miles) in the contiguous United States, with 825 miles of accessible beaches.

It’s the only state that borders both the Atlantic Ocean and the Gulf of Mexico.

Wherever you are in Florida, you’re never more than 60 miles from the nearest body of saltwater.

The state’s highest natural point, Britton Hill, is only 345 feet above sea level — the lowest high point of any state.

Key West is the southernmost point in the continental United States.

The state has more than 9,200 miles of hiking, bicycling, equestrian and shareduse trails and over 4,000 miles of paddling trails.

The Florida Everglades, with 1.5 million acres of sawgrass, marshes, mangrove forests, hardwood hammocks and wetlands, is the largest subtropical wilderness in the United States.

Florida has more than 1,200 golf courses, more than any other U.S. state. It also is home to the World Golf Hall of Fame and Museum, in St. Augustine.

Florida has more than 700 freshwater springs. Of them, 27 are classified as first-magnitude springs, more than any other state. The state’s largest river, the St. Johns River, is one of only a few major rivers that flow from south to north.

And along the St. Johns, Jacksonville, in square miles, is the largest city in the contiguous United States. ¦