Christopher Peterson: The one and only EYECON 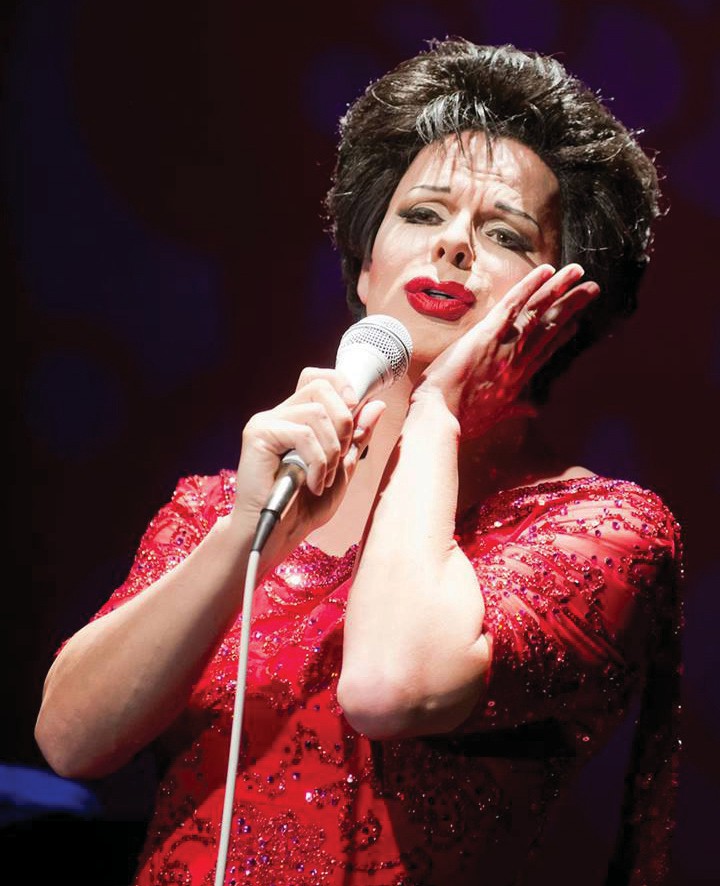 Christopher Peterson performs in the Cabaret at Key West’s LaTeDa, whose website bills him as “a master of impersonations” and calls his comic timing “impeccable.”

“The show is all live, no lip-sync, and audiences will be thrilled with his characterizations of Joan Rivers, Bette Midler and more.” His Judy Garland (probably his favorite), Liza Minelli and Marilyn Monroe are uncanny, and there are at least a dozen more.

What sets this performer apart, however, is that he is, first of all, an actor. “That’s all I’ve ever done, all I want to do,” he said simply. He started as a child actor at 11 or 12 with the title role in a school production of “Oliver.” John Neville, artistic director at the Neptune Theatre in Halifax, got wind of his performance and decided to produce a professional run. “That was my actor birth, my first pro role,” he said. He was 13.

“As a child, I just wanted to learn more about this craft,” he remembered. “Lighting, costumes, make-up, the whole nine yards. I took sewing in home economics. In high school, I wanted to learn everything.” 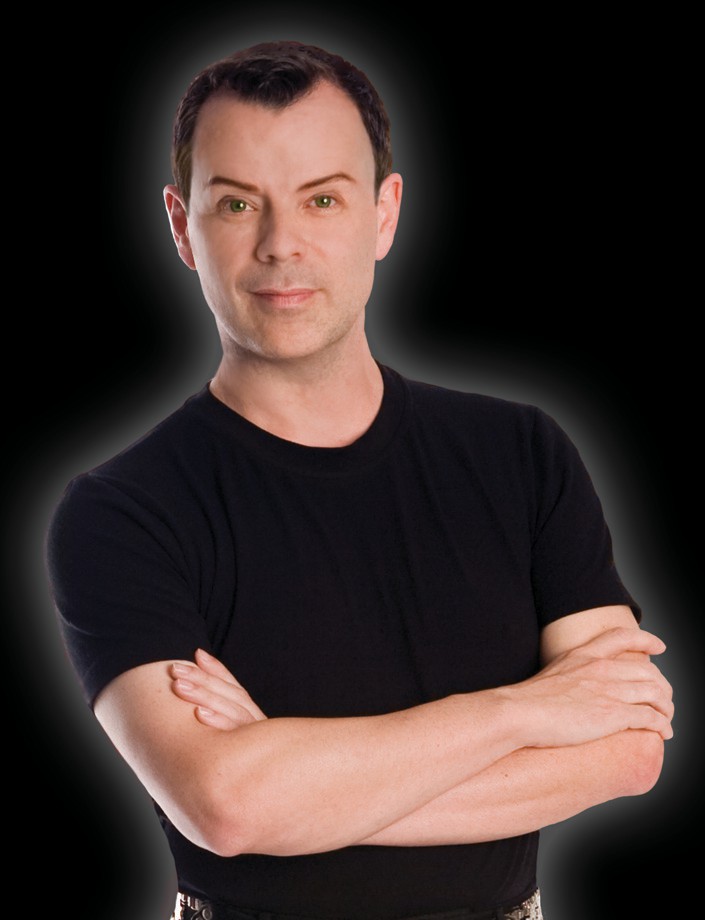 Peterson performs in the Crystal Room at Key West’s LaTeDa.

And he did. He is an amazing dressmaker and has earned a number of costuming credits, and his skill with make-up speaks for itself.

But let’s back up a bit. Our still-boyish EYECON was born in the small town of Moncton, New Brunswick, Canada, “just above Maine, but I really grew up in Dartmouth/ Halifax, Nova Scotia, twin cities.” That is where the actor part of him was born, and he acted throughout high school. It was after an indifferent exposure to college (“I didn’t like it”), which unfortunately precluded his admission to the National Theatre School in Montreal, that “I had an inkling to be a drag queen” — and the modern incarnation of “Christopher Peterson was born in The Turrett, a gay club in Halifax; that closed the day after I made my debut,” he said.

No, it wasn’t his performance. The club was putting together a big finale, and he was cast in it. Then he set out to seek his fortune, soon landing in Vancouver, B.C., and almost immediately “ran for Mr. Alternative, a Canadian nationwide pageant at the Orpheum Theatre in front of 2,800 people, and I won.” 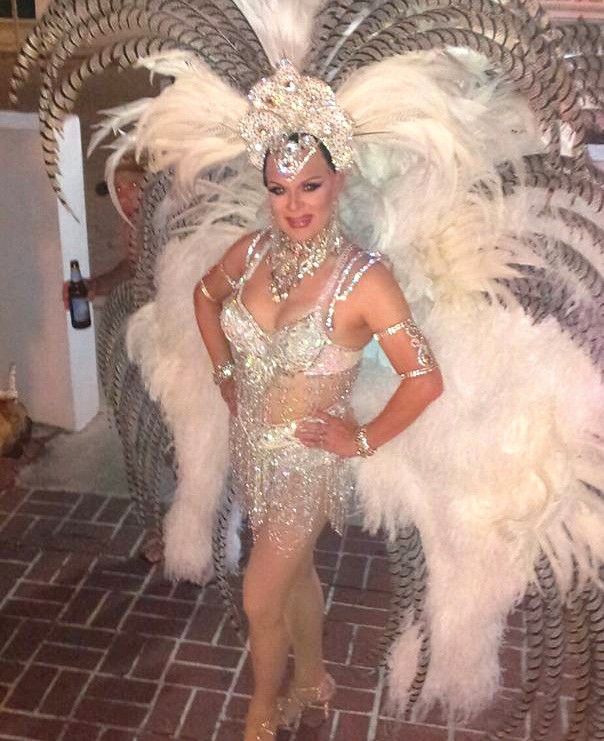 There followed gigs all over Canada.

He was working in Toronto when a man asked his why he wasn’t working in the states, reporting that a friend of his had invested in a club in Key West called Diva’s.

“I sent off a promo and Sal Rapisardi said, ‘How about an eight-week contract?’ I’ve been here ever since.” During that run, “Mark Barauck showed me the plans for the Crystal Room (the cabaret upstairs at LaTeDa) and I said, ‘You build it and I’ll work it.’ He said I’d have to share with Randy Roberts and I said OK.” The rest is history.

But what about that clever, word-smithy name, the double entendre EYECONS? “A friend, Danny Love, a queen I worked with, helped me come up with the name. He was a comedy drag queen in Canada in the ’70s and ’80s, and he also helped develop my show and died just after it opened.” So EYECONS takes on the additional dimension of being a memorial to a mentor.

Peterson has spent summers in Rehoboth Beach, Del., for many years, and he spends the winters in Key West. “Rehoboth and Key West, both in high season. I love Rehoboth, and Rehoboth loves me,” he said, “but Key West is home.” ¦