A not-so-silly guide to surviving a Key West Thanksgiving 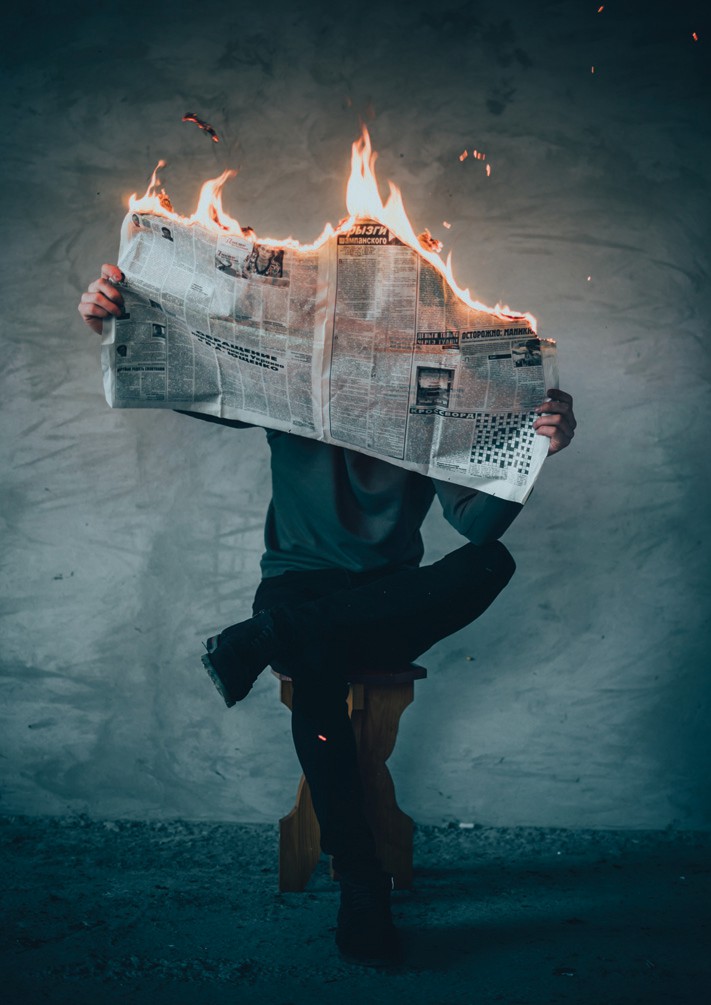 Navigating this overstuffed holiday can appear deceptively simple on an island where nothing is. So, use this informal and data-free guide to cushion some of the awkwardness, fraudulent dinner table smiling and gastrointestinal guilt that may riddle an otherwise vibrant day.

No politics at the table!

I’m kidding. Public impeachment hearings are happening. Donald Trump Jr. has a new book out, called, bless his heart, “Triggered.” There’s a gay presidential candidate who despite all odds is surging in the polls. Plus, Washington, D.C., continues to barrel down a path that will leave rising sea levels unchecked and choked with plastic bags. What a time to be alive!

Traditionally, politics has been one of the most distasteful topics to lay forth at the dinner table. Except, this is 2019, and soon to be 2020. The boomers and millennials are already at each other’s throats. The entire “voting” country is almost evenly split red-blue. And we pretty much discuss everything else in Key West — from sex and ghosts to money laundering. Why is the fate of this country off-limits? 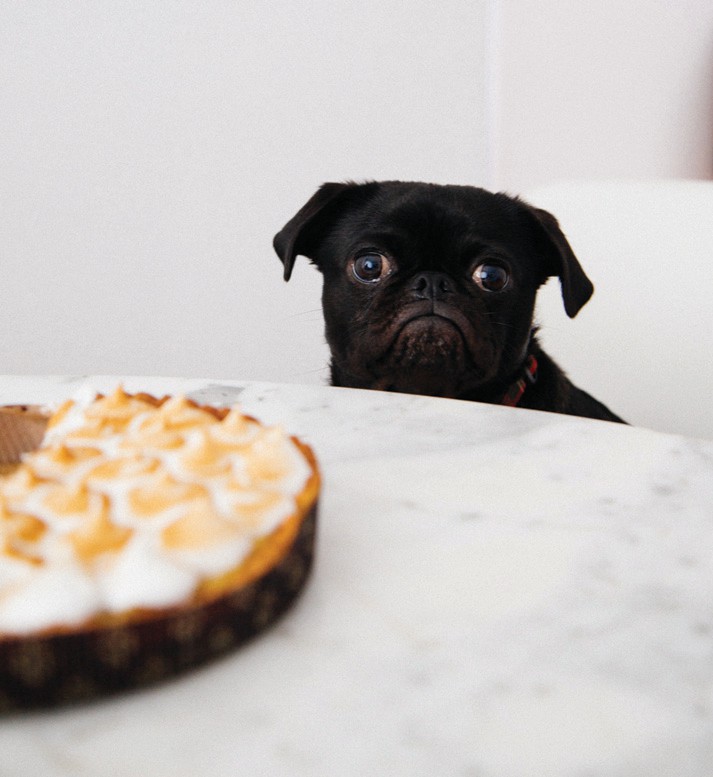 If you can’t discuss certain topics freely amongst a group, then they’re probably not friends and certainly not family. Whether you’re a President Trump supporter or Bernie Bro, it’s been four years or so of biting tongues as we break bread. Release the Kraken. And if someone doesn’t like what facts you have to say, then they can leave.

Have your pie and eat it, too

Fantasy Fest is behind us, as are our doomed fitness plans that fizzled out somewhere around the first few weeks of last February. 2020 is mere weeks away. You will soon have another opportunity to make a host of empty Zumba-adjacent promises and waste money on asparagus and shakes that wind up in the trash. We sure do love to lie to ourselves.

As for now? We should feast. Go all in. And none of that Keto drama. Reach for that pie, pasta and golden brown carbohydrate. Have the dessert wine. Get your fill at the buffet. Repeat after me for the rest of 2019, “Weight loss, ‘shmeight’ loss.” You can take another stab at an unrealistically smaller waistline the minute the sun comes up on the first day of January. ‘Til then, I’ll see you and your entire paycheck at Lola’s. 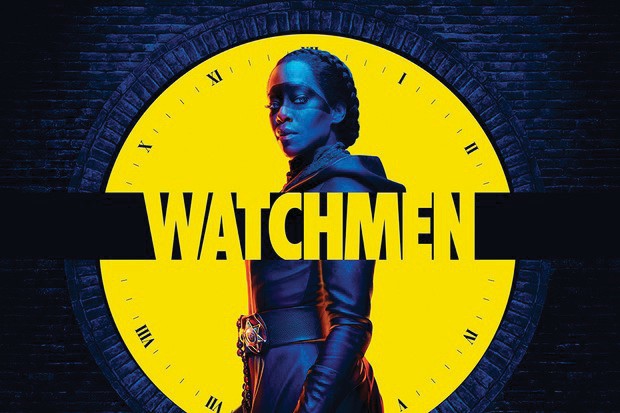 Have you seen ‘Watchmen’?

Or caught up on this year’s continued hurtling through peak “television?” Whether you’re spending

Thanksgiving in solitude or looking to Disney+ and thrust with your winter shack-up, I’m just going to list shows that have the potential to breathe new meaning into your life. At the very least, they may make you feel a little less raw about your own family dramas. These recommendations are that good and you’re welcome.

Watchmen (HBO): Mask-wearing crusaders who do not have actual superpowers exist in a world where Robert Redford is president, reparations happened and a giant psychic squid was the worst attack on American soil. Intrigued? I haven’t even mentioned the gleeful amounts of ass-kicking done at the hands of Regina King and Jean Smart.

Fleabag (Amazon): Phoebe Waller-Bridge reminds you what the word indefatigable means and that it’s OK to desire your priest.

Succession (HBO): Think your upper-middle-class family woes are bad? At least you were never subjected to the tragedy that is Boar on the Floor or having your father wield an accidental murder over your head. This delightful sleek encapsulation of sadism will have you appreciating even your bible-thumping, slack-jawed meemaw in no time.

Pose (FX): Queer minorities having their moment in television’s golden era while grappling with the AIDS epidemic, ballroom culture and daring to pursue happiness? Scandalous! So good. 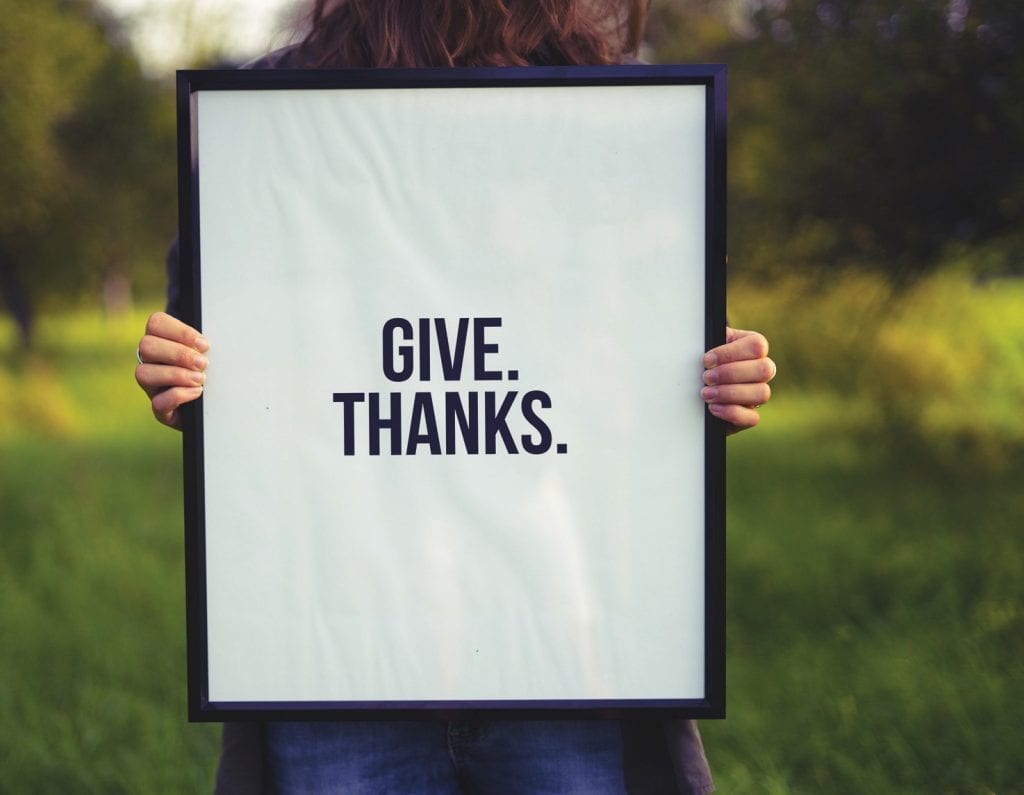 Viral plague continues to wreak havoc on this island. Probably. The combination of bare torso gyrating and zero personal space during Fantasy Fest heralded an awful few weeks filled with Google searches investigating whether one could in fact cough up the entire contents of one’s insides — intestines and all. Fortunately, you have a week or two to get it together before all the obligatory Conch Train tours and chocolate-covered bacon holiday parties set in.

As you contemplate safeguarding yourself from spreadable ailments, don’t forget the hankie. There is no reason why you should be making direct contact with bathroom door handles, the bike racks outside 801 Bourbon or even the little vented paper bags carrying your hit-or-miss fried chicken out of Dion’s. Far more discreet than Madonna gloves. Touch nothing but yourself this Thanksgiving. Well, as far as it relates to contagion.

The ex marks the ppot 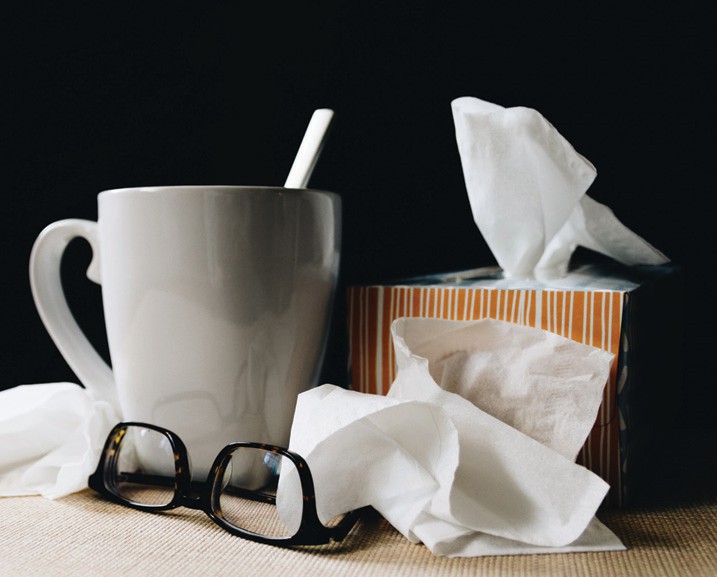 Another reminder. The island is seven square miles large. That ex of yours is still here, despite his or her inability to hold down a steady job — or sobriety. And he’s hungry, too. The odds of running into him at a turkey lunch or dinner remains high. You may want to avoid any squeamish encounters and being in close proximity this season.

Do your due diligence. Write a shortlist of his old haunts. Mine information from public social media postings and careless Instagram feeds. Do not go looking for trouble or heartache by knowingly reserving a table at your old flame’s favorite beachside backyard at a time you know would work for his schedule. Be better. Less desperate. More dignified.

Close the door behind you

I get it. In all of my short two years in Key West, I can sort of understand. Relationships here — professional, friendly, romantic — can fizzle out awfully fast by calendar standards. Betrayals happen. Empty promises prove their vapidity. Eyes wander. Tongues wag. Disappointment becomes the flavor du jour. The relatively close quarters of small city life can extend things well past a healthy expiration date. Frayed ropes remain tethered to sinking dinghies. 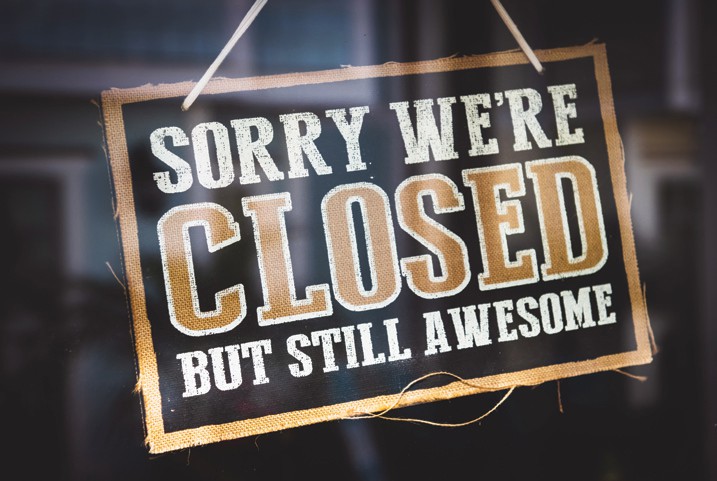 Thanksgiving, however, is spelled out for us. At a literal level, it encourages us to give thanks. Real thanks. None of that fake praise you save for your middling relator. Be honest this round. Having stepped through the archway of your overpriced rental, now might be the time to firmly close the door behind you on some lingering souls. Declutter your past persons so you can pay more attention to and lavish praise on the ones who are right under your nose and still by your side. They will appreciate it. And you might in turn appreciate a much better Thanksgiving. ¦ 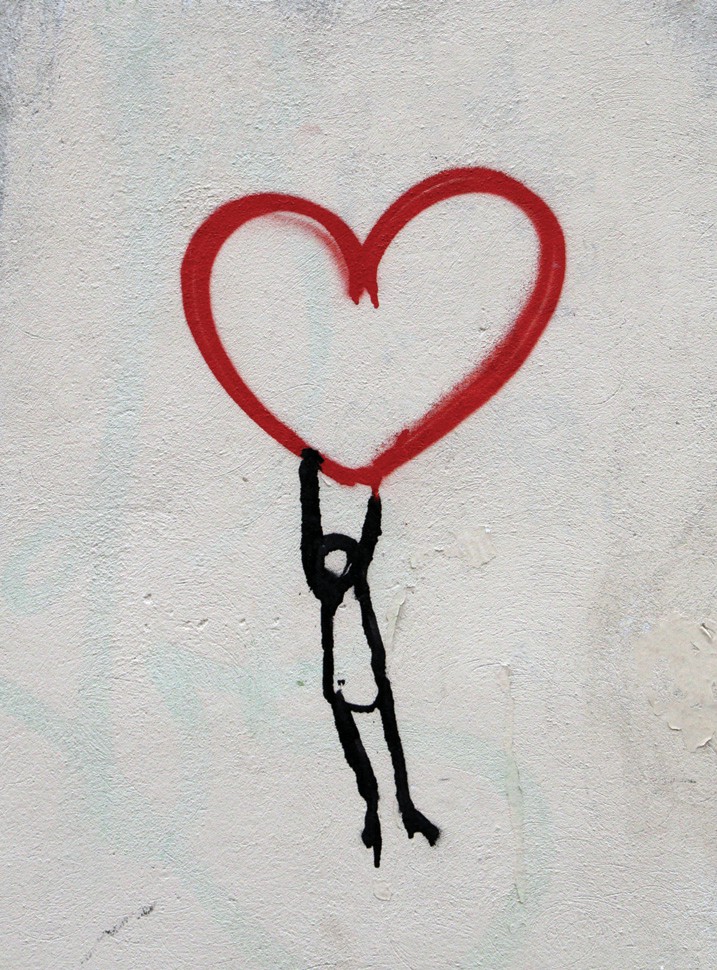